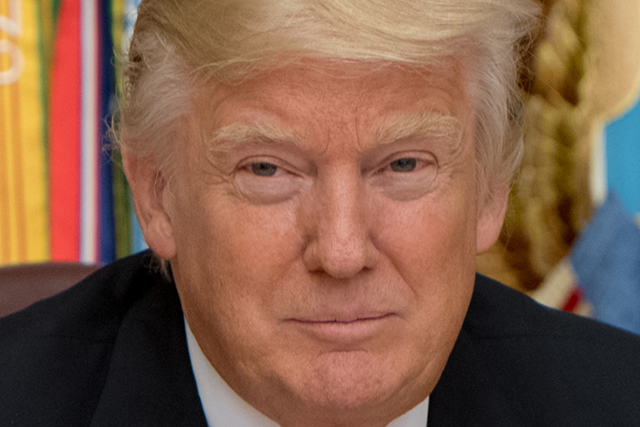 Many of you are familiar with the tales of the Cold War, stories of young students being told to duck their heads in an ever-present fear as the doomsday clock moved at a steady pace toward midnight. However, recently there have been concerns over a renewal of that fear as North Korea continues to refine their nuclear capabilities, and Trump, our commander in chief, threatens to bring “fire and fury like the world has never seen” to North Korea. A fire and fury we fear might come onto us in the form of a nuclear war instigated by a notoriously erratic president with world-destroying powers at his fingertips. With Trump’s rhetoric of atomic terror and Kim Jong Un’s actions, a media dynamic has formed around the men that has increased public fears of nuclear war like no set of national leaders since Reagan and Andropov.

Yet, it’s probably unfair to lay half the blame at the feet of Kim Jong Un. With the omnipresent caricatures floating around media headlines, it is difficult for experts, let alone laypeople, to separate out the real Kim from the bogeyman. A treatment fueled by what Cultural Anthropologist Hugh Gusterson called, in 1999’s “Nuclear Weapons and the Other in the Western Imagination,” “nuclear orientalism” — the perception that western leaders of nuclear powers are calm and rational while their counterparts in the east are impulsive and dangerous. And while Donald Trump may yet prove to blow the lid off this charade for all time, it is still the predominant assumption.

What I’m trying to get at is that Kim Jong Un is no madman. Comparing the U.S. and North Korean military resources, nuclear and otherwise, is a bit of joke. Any nuclear attack on the U.S., Japan, or other nation would be met by a devastating flurry of counter-strikes from the U.S., a suicidal move for the DPRK leadership, a leadership Kim is keen on keeping. Yet, it is this same fear of regime change that motivates the DPRK to continue their worrisome nuclear program, fueled by the recent U.S. actions in Libya and Iraq. Thus, the more likely danger here of these tensions isn't nuclear annihilation, but rather a renewal of the Korean War.

So what is to be done to prevent such a renewal? Certainly not through the path of jingoism that Senator Lindsey Graham’s endorsement of military action against the DPRK implies, arguing that it was better to have thousands “die over there” than have Americans face the remote risk of a North Korean strike. However, communications between the two countries should not be left up to high-level diplomacy by Washington’s representatives. As Christine Ahn of the New York Times pointed out in August, citizen diplomacy has long played a role in easing tensions between nominal enemies, from the “ping-pong diplomacy” of Chinese and American table tennis players in the 1970s to the people-to-people exchanges that helped thaw the Cold War. One should not expect such talks to materialize unless there exists a popular, internationalist movement demanding it. This means rejecting the nationalism of Trump and Graham, whilst embracing solidarity with all the people of the Korean Peninsula if possible. Only through this can crisis be averted.