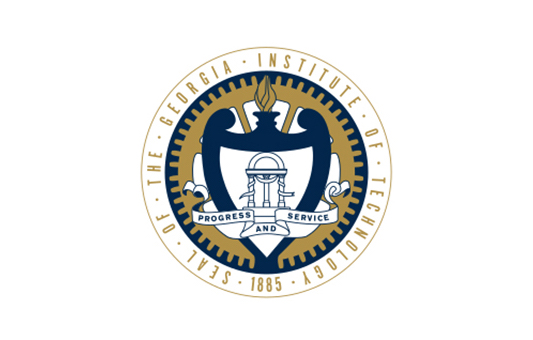 Many students are left questioning the actions of the Georgia Tech Police Department after an unidentified police officer opened fire and killed 21-year old Scout Schultz.

During the late hours of Monday evening, Atlanta Police Department received a call, claiming that there was a suspicious person described as, “a white male, with long blond hair, white T-shirt & blue jeans who is possibly intoxicated, holding a knife and possibly armed with a gun on his hip.”

Police later identified the caller as Schultz himself, and arrived at the Georgia Institute of Technology shortly after. They find Schultz lingering outside of the parking garage of a nearby dormitory. He was armed with a multi-purpose tool, unlike the gun he earlier claimed to possess.

“Shoot me,” were some of the last words to leave Schultz’s mouth, as officers tried to calm him down. As shown in security footage that monitored the area, Schultz kept a slow, steady pace during the entirety of the confrontation. Schultz turned his direction towards one of the four officers, in an unaggressive manner, who opened fire and hits him in the chest. Schultz was transported to Grady Medical Hospital, where he was pronounced dead shortly after.

Investigation of the shooting reveals several discoveries helped detectives piece together what led Schultz to the exterior of the parking garage. In his room were three suicide notes left on his desk, as discovered by the Georgia Bureau of Investigation. Added to the notes lies a past history of depression, as well as a recent suicide attempt made by Schultz two years ago.

Being that Schultz was mentally unstable, and also not in possession of the gun that he initially mentioned, any idea of pulling the trigger should have been forgotten. If the officer truly felt threatened, they should not have pulled the trigger unless Schultz opened the blade and forced himself in their direction.

The multi-purpose tool remained at his side the entire time, giving proof that Schultz had no intention to harm. Further investigation also reveals that the police were only armed with handguns, rather than less-lethal Tasers. In any case of self-defense, the handgun resting in their belt seemed to be their only option.

“That’s baffling to me that on a college campus you’d rather give the officers the most deadly weapons and not equip them with less lethal weapons,” states L. Chris Stewart, the family attorney of Scout Schultz.

Schultz was an active member of the Georgia Tech community, leading the Pride Alliance for the school, as well as being involved in many political protests.

Now, Schultz is added to the list of other victims affected by police shootings in the United States.

With that being said, I believe that the fault of the event lies in the hands of the Georgia Tech Police Department. Though their motive is justified through self-defense, the officers are sent to the scene unprepared with the right lethal tools for the job. Instead, Schultz adds his name to the growing number of victims who lose their life to police brutality.