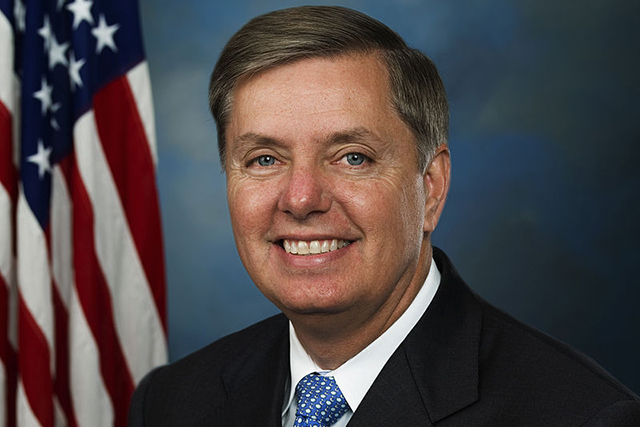 And for the fourth time, it failed before getting to a vote. For many, that was a good thing.

According to the Center on Budget and Policy Priorities, states do not have to adhere by “ACA prohibition against charging higher premiums based on health status and the requirement that insurers cover essential health benefits such as mental health, opioid treatments, preexisting conditions and maternity care.”

This means that people with preexisting conditions can get charged with higher premiums and there is no more requirement of insurers to cover the essential health benefits people need.

The bill would have needed at least 50 votes to pass the bill, counting on Vice President Mike Pence to break a tie.

The last time Mike Pence broke a tie vote was during the confirmation of Education Secretary Betsy Devos and the passing of House Resolution 43 which was about defunding planned parenthood.

The only two republicans that voted against Devos were Sen. Susan Collins from Maine and Sen. Lisa Murkowski from Alaska, who both came out against the latest plan to repeal and replace the Affordable Care Act.

Collins and Murkowski are moderate republicans which means they can be bipartisan in legislation negotiations.

Another key vote against the plan was Sen. John McCain, who is battling brain cancer.

McCain voted his conscience for the American people, not his party values, and stated he wants bipartisan health legislation.

Sen. Rand Paul was another key vote lost. Paul wants a full repeal of Affordable Care Act, but this bill does not meet that criteria for him because the bill contains block grants given to the states to spend on healthcare as they choose.

The bill also had opposition from governors around the country, among them Gov. Chris Christie, who were fearful that a repeal would take federal money away from their states – money that is used for Medicaid patients.