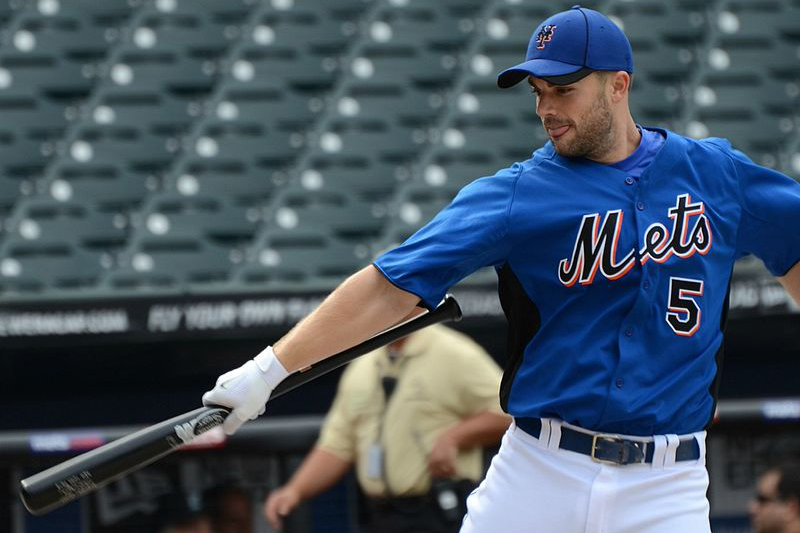 When New York Mets starting pitcher Noah Syndergaard made an appearance on NBC Sports’ The Dan Patrick Show, he said, “New York is a Mets city.” “World Series or bust” was the motto and expectation laid upon the New York Mets heading into the 2017 MLB season, a team that had just made the postseason in back-to-back seasons for the second time in their franchise’s history. However, this season did not go as planned for the Mets.

When disaster hits and teams start to underachieve, fingers are pointed and many pointed theirs toward Mets manager Terry Collins. Many believe that Collins overworked the bullpen during the opening weeks of the season as the team finished with a 4.82 bullpen ERA, finishing dead last in the National League. Marc Craig of Newsday reported that Collins was “protected” by Mets owner Fred Wilpon. He also reported that Sandy Alderson, the Mets general manager, wanted to let Collins go at multiple points during the season. One team official even went on to say to Newsday, “Terry has no allies in the front office.” Other sources have also come out anonymously, stating that Collins “has run players into the ground,” and that he doesn’t like to use young players to help expand their game.

Following Sunday’s past game against the Philadelphia Phillies, which concluded the regular season with the Mets finishing with a 70-92 record, Collins resigned as manager and will take an internal role with the club in the front office.

Injuries this ball club faced just couldn’t be predicted or prepared for, which didn’t help their performance this season, either. When basically everyone in the team’s starting rotation went down at some point during the season, wins were sure to be very scarce to come by. Mets leftfielder Yoenis Cespedes, possibly the best player on the roster, spent some time on the disabled list and never seemed to get into full season mode once coming back.

With many fans calling for the firing of head trainer Ray Ramirez, the Mets finally announced that Ramirez has been fired alongside Dan Warthen, the team’s pitching coach.

New York is no longer a “Mets city,” despite Syndergaard’s statement to the contrary earlier this year, as the ball club will be sitting home and watching their cross-town rival, the New York Yankees, partake in playoff baseball this October. Major questions have to be addressed in the offseason on how this club can improve. The bullpen needs to be addressed, as well as filling some positions across the diamond need to be addressed. Steps have been taken to try and better the club, but will they payoff is the ultimate question.

Fans are currently left wondering if the two years of back-to-back postseason appearances, including a World Series appearance, were purely luck, or rather if the team can rebuild in the offseason and come back in 2018 and be a contender like a lot of people thought they would be this year.