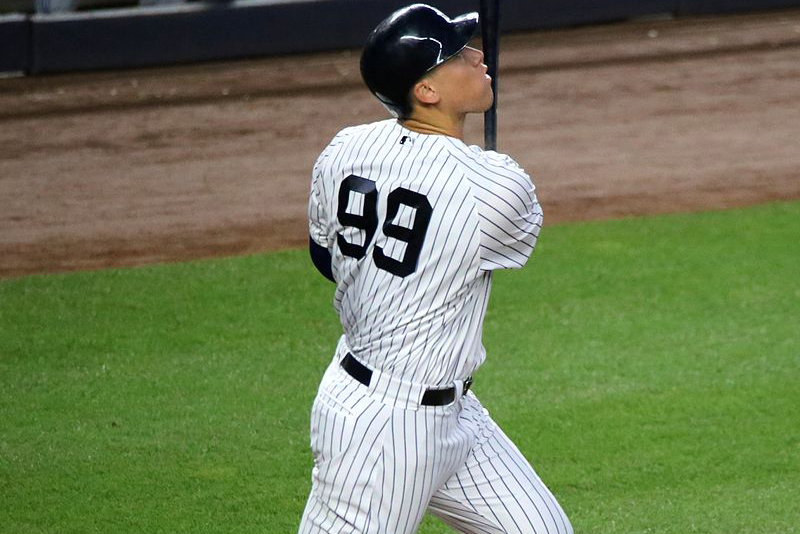 It was a winner-take-all scenario: one game to determine who would advance to the next round of the playoffs. Unlike many sports events with a lot of hype, this game, played Tuesday in the Bronx, did not disappoint.

The Yankees sent ace Luis Severino to the mound against Ervin Santana from the Minnesota Twins.

The Twins’ second baseman, Brian Dozier, put the first run on the board with a solo home run off of Luis Severino. Three batters later with a runner on first base, Severino gave up his second home run of the inning to Eddie Rosario to extend the Twins’ lead to 3-0. Severino was quickly pulled from the game only lasting 1/3 innings in his postseason debut.

The resilient Yankees answered back quickly. In the bottom of the first inning, Didi Gregorius hit a three-run home run to tie up the game. Gregorius erased the blunder of a first inning with the game-tying home run, putting the Yankees back in the game and sending fans into a frenzy.

As quickly as the Yankees evened up the game, they took the lead in the following inning. Brett Gardner hit a solo home run on a 3-2 count and two outs in the inning. The Bronx erupted with the shot to the second-level seating section above right field.

After two innings, the AL Wild Card became a pitchers duel. The starters from both respective teams were pulled and it was up to each bullpen to keep their teams in the game. Yankees’ Chad Green was called upon to relieve Severino in the first inning. Green pitched two innings while giving up only one earned run. The Twins called in starter Jose Berrios, who could have been named the starter of this game, yet ended up taking the mound after Santana was pulled following the second inning.

The Yankees ultimately won the battle of bullpens. The Twins pitchers gave up four earned runs combined, including a two-run home run by Aaron Judge in the fourth inning. The Yankees bullpen was anchored by the performance of David Robertson. Robertson threw 52 pitches in 3.1 innings of work while holding the Twins to three hits and no runs.

The Yankees bullpen finished the game with Aroldis Chapman closing it out in the ninth. The New York Yankees defeat the Minnesota Twins 8-4 to advance to the ALDS for the first time since 2012. They will be taking on the American League best Cleveland Indians.