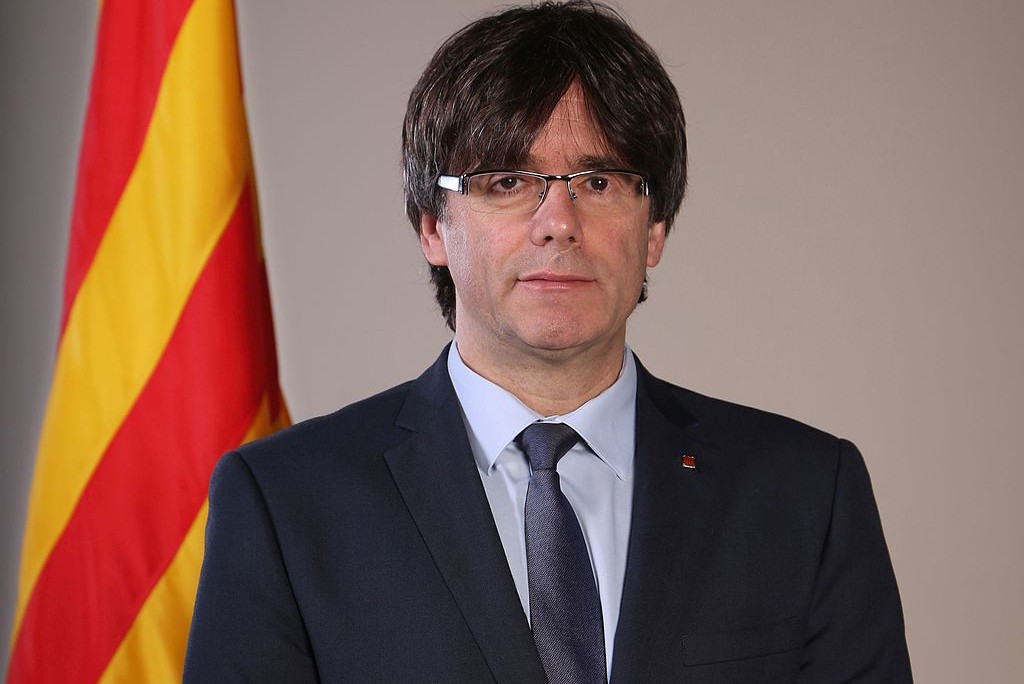 According to BBC, Spanish Prime Minister Mariano Rajoy has given Catalonia's separatist leader, Carles Puigdemont, five days to say whether or not he has declared independence.

If Puigdemont confirms by Monday that he has, he will be given three days to withdraw the declaration.

The Catalonia region of Spain held its long awaited independence referendum vote on Oct. 1 in opposition to the wishes of Madrid’s central government who vowed to stop the vote from taking place, saying it was unconstitutional.

Catalonia is a wealthy sector located in the northeast of Spain, home to around 7.5 million people. It functions as a major contributor to Spain’s first world status, according to USA Today, accounting for “about one-fifth of the country's economy and 30% of foreign trade.”

Organizations like CNN have determined that “more than 2.25 million people turned out to the referendum on October 1st across Catalonia.”

TPuigdemont, who currently sits as head of the fight for independence in his region greatly encouraged the people to vote for a split from Madrid. Before the vote took place, the regional government announced that an estimated 90 percent of voters were in favor of independence. According to The Guardian, Puigdemont argued that, “Catalonia has a moral, cultural, economic and political right to self-determination.”

All was going according to plan as voters took to the polls at various locations around Catalonia in order to vote whether or not to secede and form their own city-state. Despite low turnout numbers which are likely the result of threats made by the national government, many still went out to vote.

However, events shifted as police forces sent by the Spanish government began raiding polling stations to prevent the illegal vote from taking place. Protests erupted after officers started arresting voters, blocking people from entering buildings to vote and seizing ballots from polling stations across the city. Unexpected violence as seen in videos show citizens being kicked, dragged and fired at with rubber bullets. The BBC reports “900 people hurt, including 33 police officers.”

Prime Minister Rajoy and the Spanish government insist that the vote was illegal and void, claiming that it “did not happen.”

Officials are also claiming that police instinctively reacted viciously after crowds became violent first, which appears unlikely as turmoil was only reported once officers were spotted on the ground.

It is increasingly likely that the Spanish government is attempting to stomp out any type of secession movement due to the damage it would do to their economy and legislation. The world has already witnessed the failed independence vote in Scotland back in 2014 which divided the nation, though did not amount to violent push back from the government as seen this past weekend.

So what happens now?

Spain is a divided nation with many in the region of Catalonia feeling excluded by the central government, and hostility showed to them by authorities has only fueled their rage against the capital in Madrid. Proving to them that their country does not value their freedom or safety to vote in an election. It would be wise for the government to take this opportunity of public outrage to listen to what Catalonians are saying, in the hopes that some unity could be reached in Spain.

However, that is increasingly unlikely as all signs are pointing to Catalonia succeeding from Spain.