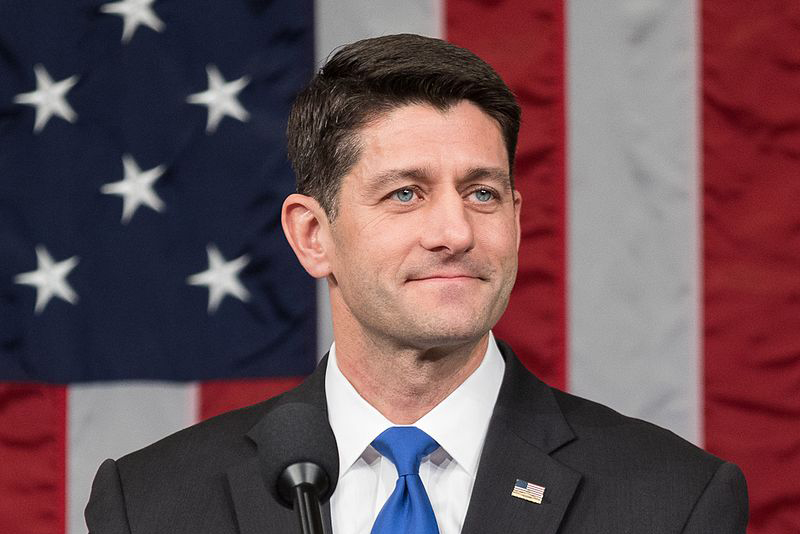 President Trump and his administration took another step this past week to dismanle Obamacare, as the right to birth control became subject to an employer’s discretion.

Congress approved a bill on Friday that granted employers the right to deny the coverage of contraceptives to their employees if they hold either “religious or moral objection,” according to the New York Times. In addition to this, acquiring no-cost contraceptives through private insurance companies will now be more difficult under the new bill.

With restrictions on abortion being set into place just a few days prior, public outcry is seen nationwide. Some have shown their support of the bill and consider it to be a victory. People like Paul Ryan, House speaker for Wisconsin, claim this to be “a landmark day for religious liberty.” Other religious groups, including the Little Sisters of the Poor, believe that a bill of this sort will prevent acts of sin, according to the New York Times.

It is evident that the motive behind such a move surrounds President Trump’s continuous attack on the Affordable Care Act.

Attorney General Jeff Sessions released a statement to the Los Angeles Times, stating, “No one should be forced to choose between living out his or her faith and complying with the law.”

“By taking away women’s access to no-cost birth control coverage, the rules give employers a license to discriminate.”

A valid argument that can be made in the objection of this bill lies right in the United States Constitution.

Objections can also be found in the Civil Rights Act of 1964, as the bill prevents the discrimination of United States citizens based on, “race, color, religion, sex and national origin.”

A recent bill also approved by the Trump administration prevents doctors from performing abortions after women reach the 20-week mark of their pregnancies. When added to the fact that insurance doesn’t have to cover contraceptives, women who cannot afford birth control without insurance coverage lose access, putting them at a higher risk of pregnancy.

With little research and negative motive in what could be a detrimental move, the Trump Administration may have created what could be a great downfall for health insurance nationwide.