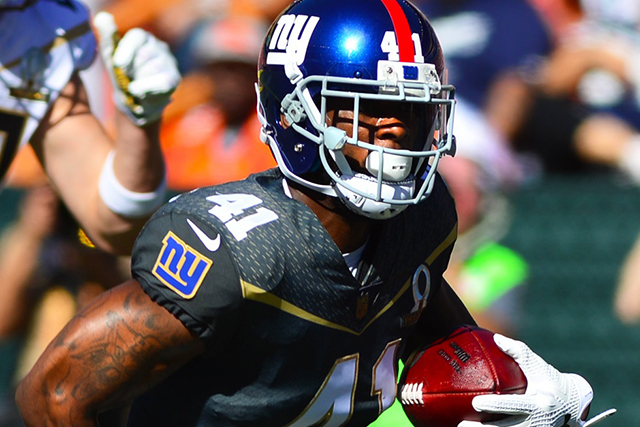 To say things have been looking bleak for the Giants is a gross understatement at this point in the season. As it stands, their record is 1-5 and after their loss to the Chargers two weeks ago, they were hit with multiple injuries. These injuries directly impacted star wide receivers Odell Beckham Jr. and Brandon Marshall, who were critical to the future success of the team.

One wouldn’t think this would be the question on fan’s minds after last year’s successful season. Last year, the Giants were able to go 11-5 in their season, become the only team to beat a dominant Cowboys team twice and go on to make the playoffs for the first time since previous coach Tom Coughlin was asked to leave. Although the team would go on to lose the first round of the playoffs to the Green Bay Packers, the Giants looked like they attained essential playoff experience for younger players like Odell Beckham Jr. In addition to all that, in the offseason the Giants were able to add star Brandon Marshall to their already deadly wide receivers.

The Giants looked good. Many speculated that this year, they would be at the top of the division and ready for a real playoff run. The harsh reality of this situation is that the Giants are at a disappointing 1-5 overall record. Analysts like Stephen A. Smith are saying, “The season is over,” considering their first victory came in at Week 6.

Fans are also questioning the Giants’ chemistry after Coach McAdoo suspended veteran cornerback Dominique Rodgers-Cromartie for one week after walking out of the Giants’ facility after he was benched in a game against the Denver Broncos.

Although things have been looking bleak for the Giants, there is a slight glimmer of hope that has come with last week’s victory. Being a Giants fan is definitely an emotional rollercoaster, yet fans can’t help but be hopeful and optimistic looking at the games ahead. With how the team has played up to this point and the tough schedule they have, the Giants clearly have their work cut out for them.