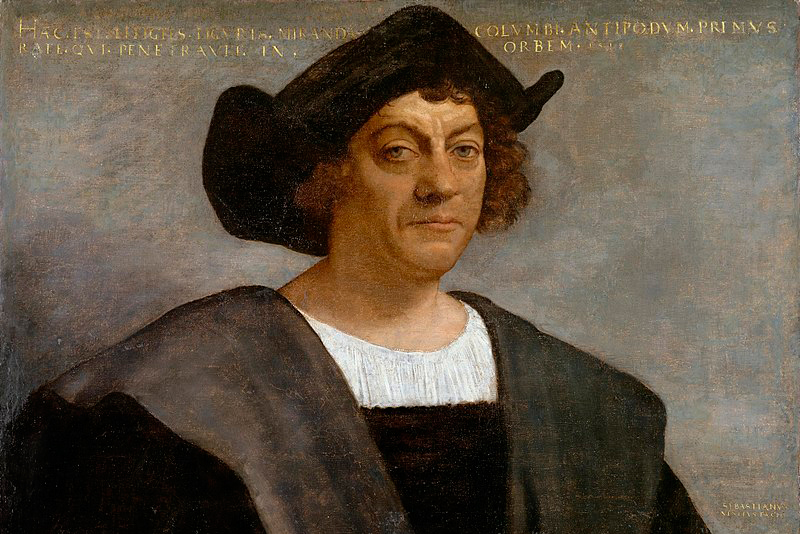 A national holiday that has long been observed throughout the United States, Columbus Day, should not be observed anymore. As many states have already begun to do so, it should be mandated throughout the country that all states observe Indigenous People’s Day given the history of Christopher Columbus.

Columbus Day memorializes the arrival of the Italian-born Christopher Columbus in the Americas on Oct. 12, 1492. According to History.com, the day was unofficially observed in several cities and states from the 18th century, until it became a federal holiday in 1937.

However, in the recent decades there has been controversy over whether the federal holiday should be observed, and many alternatives to Columbus Day have been proposed, one of which is Indigenous People’s Day. People have challenged that Columbus did not really discover America, which is true and essentially defeats the purpose of Americans celebrating it.

As already widely known, although Columbus intended to sail to China, India and what he thought were the gold and spice islands of Asia, he found the Bahamas, Cuba and Hispaniola, thinking they were India, China and Japan.

In any case, Columbus was not anywhere near the U.S. mainland.

A bigger controversy over the observance of the federal holiday is how Columbus treated the indigenous people he encountered. Because he was engrossed on finding and claiming riches and conquering land for Spain, Columbus and his crew treated the natives as obstacles. Firstly, he incorrectly named the people “Indians” because he thought he was in India. More importantly, he used violence on the people, enslaved them, forced Christianity upon them and made them vulnerable to new diseases that eventually caused widespread death among the natives. This is what Columbus “achieved.” This is in no way worthy of recognition.

Children should not be learning to celebrate a man who did not know where he arrived at first, who enslaved and used brutality against the indigenous people and who robbed the natives of their land, resources and lives.

Indigenous People’s Day celebrates the Native Americans and challenges the misconception that Columbus discovered America. According to Time, the first city to recognize the alternative holiday was Berkley, Michigan and South Dakota was the first state. The latest city to have adopted this holiday is Los Angeles, California.