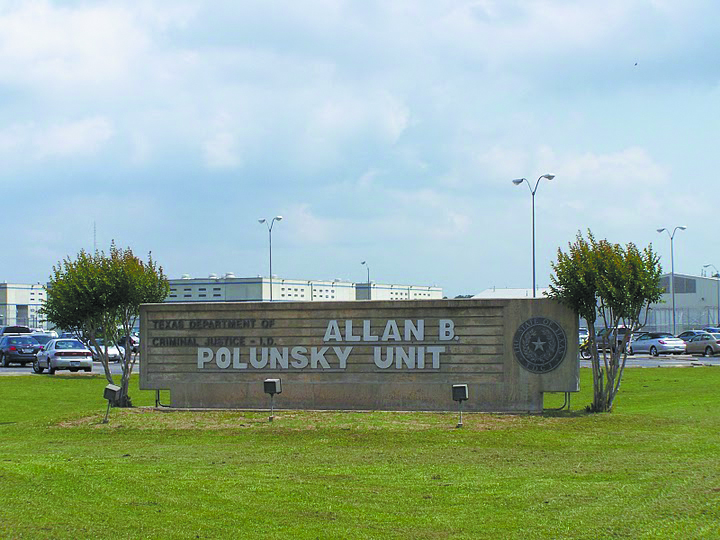 After 18 years of pleading for innocence, Robert Pruett faced his death after lethal injection last Thursday in Huntsville, Texas.

Pruett landed his spot in the Texas prison system at the young age of 15 as an accomplice for a murder executed by his father, Sam Pruett, back in 1994. In 1999, Pruett was charged for the murder of prison guard Daniel Nagle, who was stabbed to death with a sharpened steel rod. Three years later, Pruett was set to face the death sentence.

During the case, prosecutors argued that the motive lied behind disciplinary action placed on Pruett for bringing food into the courtyard, going against prison policy. Ripped up pieces of the report next to the deceased body also led prosecutors to believe Pruett conducted the action, according to the New York Times. Though there was no physical evidence and no DNA on the weapon, lawyers did not have enough to prove Pruett’s innocence.

With only the proof of the ripped report and assumed aggression towards Nagle, prosecutors had little to back their case on, especially with DNA not revealed on the sharpened steel rod.

Pruett’s childhood was discovered to be toxic to his development into adulthood. Throughout his childhood, his father was mostly incarcerated, leaving him with his drug-abusing mother and two other siblings. Pruett often moved due to his family fleeing police, and was introduced to the use of drugs at the age of seven. He eventually found himself selling drugs as well, according to the New York Times.

Under the Eighth Amendment of the US Constitution, people are entitled to the protection from cruel and unusual punishments. Research done by the Massachusetts General Hospital Center for Law, Brain and Behavior showed that the human brain does not complete development until approximately the age of 20. At the age of 15, adolescents like Pruett at the time are vulnerable to surrounding influences. The use of drugs and criminal parents only back up this through Pruett’s case.

Investigation continued throughout the duration of Pruett’s sentence, as lawyers fought for his innocence. During his final moments this past Thursday, Pruett stated:

“I’ve had to learn lessons in life the hard way. One day, there won’t be a need to hurt people.”

The Texas Court System unjustly took the life of Pruett away, without consideration of several factors.

If the murder that took place in 1995 were to have taken place today, the knowledge of brain development could have saved him from ever entering the prison system. Pruett could have been relieved of the life he was forced to live with his family, and could regain the life he deserved to live. Instead, Pruett faced false charges and found himself dead at the age of 38, with no proof and little assumptions to justify. As lethal injection fades out of criminal punishment in varied states, the Texas Court System should consider the severity of the action if they intend to keep it.