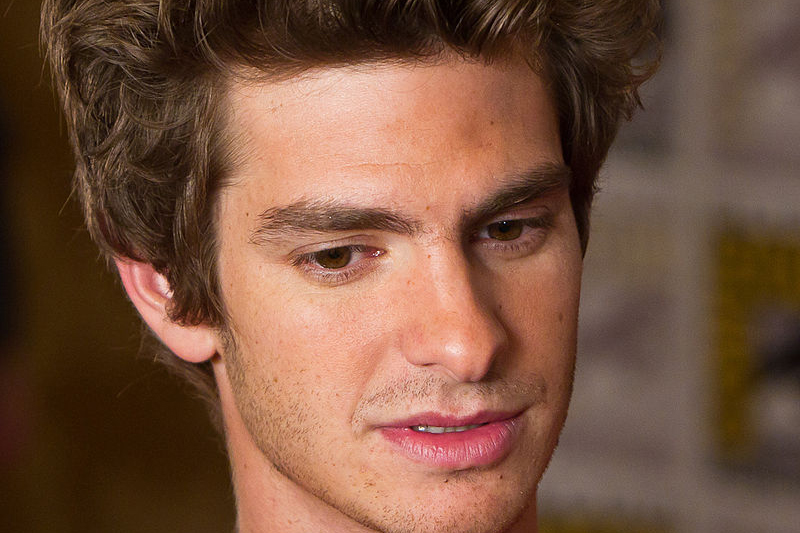 On Friday the 13th, some chose to skip the horror movies and went with the heart-felt movie, “Breathe,” a drama film with an audience pleasing romance.

The film was directed by Andy Serkins and stars Andrew Garfield as Robin Cavendish and Claire Foy as Diana Cavendish, a young couple who fall in love and at first seem to have it all: an unbreakable bond and a romance many would envy.

When Robin learns of the news, he wants to die. But the power of love helps him defeat all his fears. He is able to survive polio, take on adventures with his son and continue his love story with Diana.

The movie's title is symbolized by actions that allow Robin to pursue a meanginful life: They find a way to attach a respirator to the bed, then improve it by building a chair with a respirator which allows Robin to travel the world with his family. That leads to him becoming an advocate for people with polio  who struggle with hopelessness.

The producer of “Breathe,” Jonathan Cavendish, adds authenticity to the film because the story is based upon his father's life.

Rather than making the film into a sob novel, the director and producer were able to tell the story realistically.

For example, there are graphic scenes in the film where Robin has a negative outlook on life because he feels hopeless and simply does not want to exist any longer. This is an extremely important part of storytelling: keeping it as real as it gets. Audiences know how to appreciate an authentic story that is not changed around and somehow turns the film into an unrealistic love story.

The director and producer knew how to add all aspects while telling the story. Audiences saw the romance in the beginning of the story, followed by the almost happy ending, then the climax, followed by a terrific ending. They were able to put that into a film with all the bad and the ugly, but it came together as a motivating heartfelt movie.

The actors were exceptional in their roles as well.

Andrew Garfield, known for “The Amazing Spider-Man,” where he was the average handsome actor who played the timid, but adventurous boy.

In “Breathe,” audiences see him break out of his shell as he did in "Hacksaw Ridge" and take on a bigger role where he has to become tougher on camera as it is based on a true story.

Then there is Claire Foy, who plays the strong-minded wife and mom role who must be strong for her family in order for all of them to survive. Audiences can see how these roles would go hand in hand.

For example, we see her in “The Promise,” where she plays a curious teenager full of life until she goes through hardships and is forced to be more independent, which is why the role of Diana was meant for her. Both actors were able to complement each other very well, which is another reason why it was a great and realistic film. They made a real and unfortunate story come together into a film which has won many hearts.