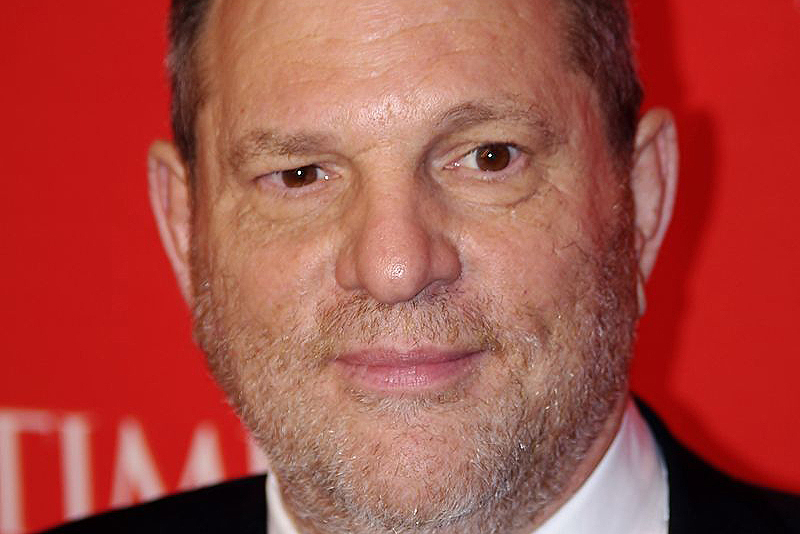 Harvey Weinstein has further proved the old saying, “The bigger they are, the harder they fall." According to an investigative report by The New York Times, Weinstein sexually harassed dozens of female celebrities during his time as CEO of The Weinstein Company. While some celebrities were far more relaxed in how they discussed Weinstein’s actions, others chose to call out Weinstein on social media. Alyssa Milano launched the hashtag, #MeToo, on Sunday night, and it accumulated 100,000 tweets within a few hours. What does this say about sexual harassment as a whole?

Weinstein’s situation is different because celebrities are speaking out against his actions. Meryl Streep, Gwyneth Paltrow, Alyssa Milano and Lauren Sivan have spoken out, and with the number of celebrities that are adding to the allegations, Weinstein’s case is only getting worse. Courtney Love was in the news last Sunday when a video of her from 2005 surfaced. In the video, she says, “If Harvey Weinstein invites you to a private party at the Four Seasons, don’t go.”

Many powerful men like to think they’re above the law, and that they can do – and grab – whatever they please. Bill Clinton, Donald Trump, Bill Cosby, Woody Allen, the list goes on. The problem lies within how we treat these men. Why is it that Colin Kapernick doesn’t have a job because he took a knee during the national anthem, but Ben Rothlisberger is still playing for the Pittsburgh Steelers even though he’s been accused multiple times of sexually assaulting women?

Pop singer Ke$ha had to fight her case against Dr. Luke for three years before she won, and Taylor Swift, one of the most powerful women in the music industry, sued DJ David Mueller for one dollar to prove that money couldn’t buy her case.

America seems to have no problem being sexist. The media also has no shame in sweeping a lot of these sexual harassment stories under the rug after their fifteen minutes of fame. Our current president can be quoted calling women horrible things, and describing actions that almost got Bill Clinton impeached back in 1997.

We don’t just allow this type of behavior to exist in our society. We fantasize it in "50 Shades of Grey." We televise it with “To Catch a Predator.” Instead of directly addressing the topic, we choose to distance ourselves from this sort of action, and act as though it can’t possibly happen to us.

Sexual harassment happens all over the world. So why is it that we aren’t actively discussing this topic all the time? Where’s the war on sexual assault? We seem to treat sexual harassment cases like mass shootings: we take note, we cry, we band together in solidarity for a couple of days and then something else comes along and we forget and move on.