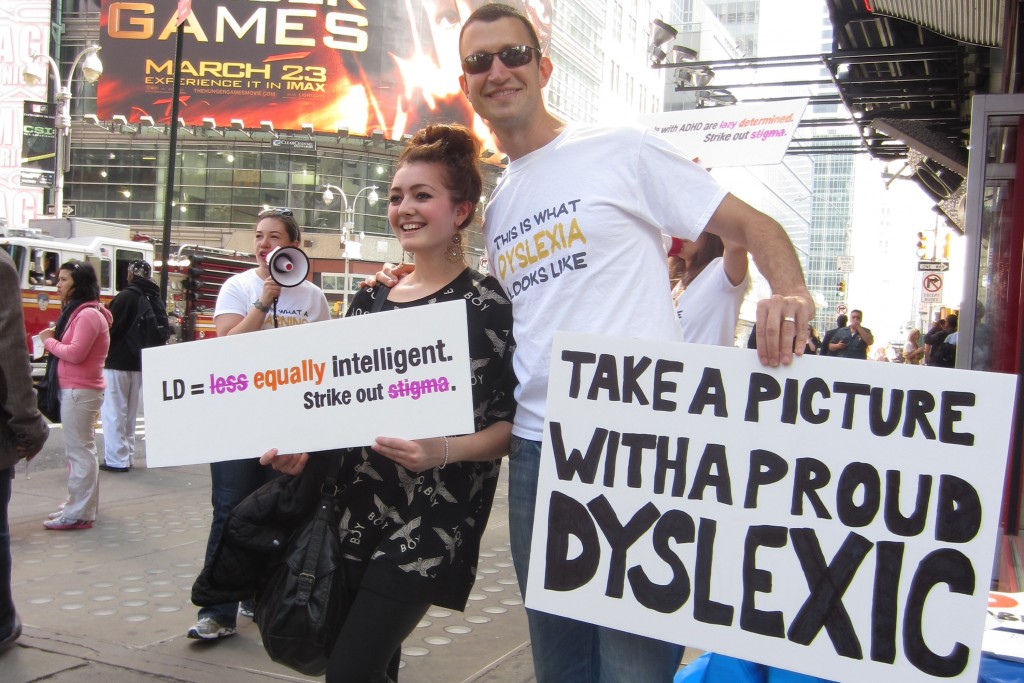 For example, people with depression are often told that they are simply sad, or someone with generalized anxiety  disorder is told that they are only nervous. When the difficulty is not immediately present, people assume that it doesn’t exist. This means that those with invisible disabilities are unfairly forced to justify their struggles.

Sophomore Juliana Florez shared stories of her own doctors dismissing her feelings. She said she has been told, “You don’t feel the pain, and it’s all in your head.”

“Pain is real,” Florez reassured the group, “and no one should tell you how you feel.”

The group was also there to share different resources available for those dealing with a hidden disability. Members of Ramapo’s Office of Specialized Services, or OSS, were also present for this panel. OSS provides academic advisement, tutoring and independent living counseling. Other accommodations, such as extended time for exams and assistance with housing arrangements, are provided upon a student’s documentation.

The group also spoke on friendships, family and other support systems that are so important for wellbeing. They encouraged everyone to consider the power of the language they use toward disabilities. They agreed it is important not to pity those with invisible disabilities, saying that you should treat friends with disabilities as if they do not have one.

The panelists stressed that it is essential to advocate for people with invisible disabilities, validate their feelings and be there to offer support because they are not always listened to. The panel explained how family could act as a main support system. This led to the topic of commuting versus residential life with a disability.

Some felt that residential life was actually better suited for their needs since it was easier to focus and study on campus. Others said that they better enjoyed the comfort of their own homes surrounded by family. However, everyone agreed that in college it is important to find good roommates and friends who will be there for you.

“There’s such strength in asking for help,” said Florez. “If you have the right people on board that want to support you, you become unstoppable.”

All of the members sitting on this panel spoke honestly and openly about the various aspects of living with an invisible disability. The group’s discussions opened up topics that society doesn’t always feel comfortable addressing.