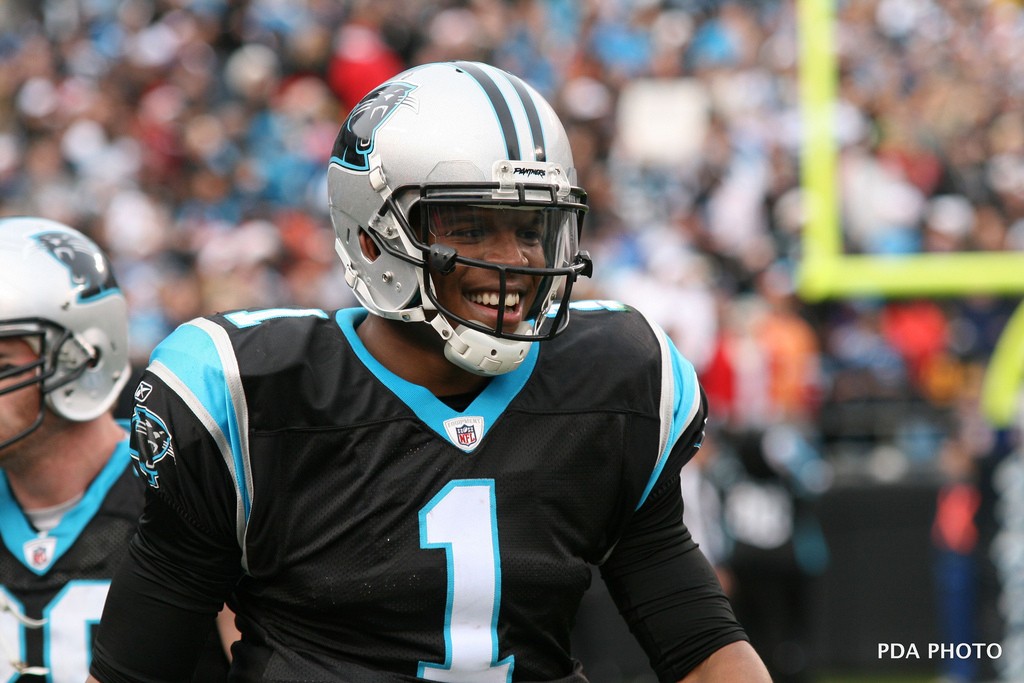 Every aspect of a sporting event is intimidating. The crowds, competition, masculinity and aggressive nature of what is going on during the event translates off the field. It floods into the press room, as it is not uncommon for an athlete to shrug off a journalist, telling them that their question is stupid and storming out of the interview.

That is why it comes as no surprise when athletes have odd reactions when a woman is the one asking them a question. Recently, Cam Newton was under fire for commenting on a female journalist’s question, saying, “It’s funny to hear a female talk about routes.” He posted a strange apology video to Twitter with dramatic music in the background. Within a few days it was out of sight, out of mind.

The temporary Twitter rage over Newton’s sense of humor pointed to a bigger issue in the world of sports journalism – sexism and hegemonic views towards women. For years, women have been subjected to abuse and treated as objects in the sports world.

Erin Andrews, a field reporter for football games, was secretly videotaped in her hotel room by a deranged fan. Instead of sympathy, she was accused of leaking the video herself to get attention and was forced by her former employer, ESPN, to do an interview denying she had anything to do with it.

Whenever Jess Mendoza, a former Team USA softball player and Olympic gold medalist, is a commenter for baseball games, fans are quick to tweet about how annoying she is, that she never shuts up and that she has no idea what she is talking about.

There seems to be no place for women on the field or in print, so they are forced to put on tight dresses, wear six-inch heels on grass and ask easy questions to the athletes as soon as the competition is over.

Breaking the glass ceiling in sports is difficult, especially because of the suppressive and commanding nature of sports in the first place.

There are countless examples of abuse, harassment and ultimately ignorance toward a woman’s ability to report on sports. It does not matter how many facts one can recite about baseball, how much one asks about routes or simple privacy in a hotel room on a road trip. It has been decided that there is no room for women in the locker room, simply because they are women.

But that doesn't stop them. They are right up there with the photographers, shoving their way to the front.

It is now a question as to whether or not men are willing to accept that they cannot hold women back any longer.