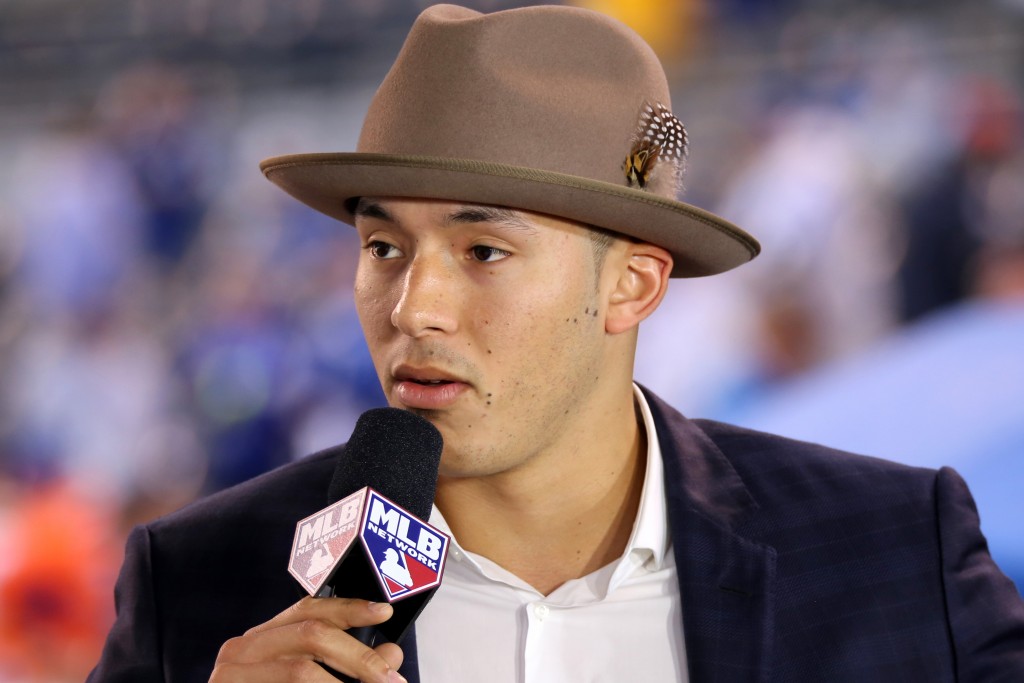 Going into the start of each new season, all 30 MLB teams have the same goal in mind: win the World Series. Unfortunately, only a few teams can be seen as realistic favorites to win the coveted prize.

Last season it was the Chicago Cubs finally overcoming their 108-year-old curse.

This season features a bit of the same story with two teams trying to overcome their own curses.

The Houston Astros, having been in the league for 55 years, have never won a World Series, and have only made the series once in 2005 when the Chicago White Sox swept them.

The Los Angeles Dodgers, a historic franchise, haven’t won or made it to a World Series since 1988.

In Game 1, Dodgers starting pitcher Clayton Kershaw looked to silence his critics once and for all over his struggle in past postseasons answered the calling. Dominant from the start, Kershaw ended his night with a final line of seven innings pitched, giving up just one run on three hits, no walks, recording 11 strikeouts, on just 83 pitches.

Dallas Keuchel was dominant as well, pitching 6 2/3 innings and allowing three runs, six hits, one walk and walking one batter. But when one opposes Kershaw there isn’t much room for error and unfortunately Keuchel made one too many errors.

Chris Taylor, Dodgers centerfielder who seems to have blossomed his career since being acquired from the Seattle Mariners last offseason, rocketed the first pitch of the game over the left field wall giving the Dodgers a 1-0 lead.

In the top of the fourth the Astros helped out their starter by getting on the board. Astros third basemen Alex Bregman lined a solo blast over the left field wall, tying up the game.

It remained tied until the bottom of the sixth inning when Dodgers all-star third-basemen Justin Turner came up to the plate with a runner on. Behind in the count 1-2, Turner was thrown a cutter and belted a high fly ball to left field for a two-run homerun. The Dodgers led 2-1, which would go on to be the final score.

If there were a game that the Astros had to have, it would be game two. Justin Verlander, ALCS MVP, has without question become the team’s ace.

During the third inning the Astros struck first. Bregman hit a ball to center field just outside the reach of a diving Taylor, allowing Astros right fielder Josh Reddick to score from third, giving the team a 1-0 lead.

At the time it felt as if the 1-0 lead would be enough for Verlander as he cruised through four innings just giving up one walk and zero hits. Then came the fifth inning and Joc Pederson. Pederson rocketed a pitch over the right-center field wall tying up the game.

Verlander was able to escape the fifth without adding any more damage but the sixth inning proved to be another demise. After quickly getting the first two outs, Verlander followed by walking Taylor and then star shortstop Corey Seager who left off the NLCS roster came up to the plate. Seager sat on a fastball hitting it to the opposite field over the left field wall, giving his team a 3-1 lead.

The score would remain the same till the top of the eighth as the Astros inked one run off Dodgers closer Kenley Jansen who was called upon to get a six-out save. With Bregman at third Correa delivered an RBI single cutting the lead to 3-2.

Needing just one run now, Marwin Gonzales led off the ninth with a solo shot, tying the game up off Jansen.

In the bottom of the inning, Dodgers rookie phenom Cody Bellinger delivered a shot from the sound of the bat seemed like a walk-off, but the ball park was just a little too big as Reddick had enough room.

The game called for extra innings and it felt it would be over fast as Jose Altuve and Carlos Correa led off the 10th inning with back-to-back solo blasts to give the team a 5-3 lead. However, there was another half inning of baseball to play and the Dodgers fought back. Right fielder Yasiel Puig led off the bottom half of the inning with a solo blast, and after a couple of batters utility player Kike Hernandez tied up the game with an RBI single off Astros closer Ken Giles.

A game for the ages, these two teams headed into the 11th inning tied at 5. Camron Maybin started the inning with a leadoff single and stole second base, later scoring off a two-run homerun from Astros center fielder George Springer who broke away from his struggles. Once again another half inning was left to be played. After recording the first two outs, the Dodgers were down to their last out and Charlie Culberson hit a two out solo homerun off Chris Devenski making the game 7-6. Unfortunately, that was all she wrote, as Puig couldn’t follow suit striking out to end the game.

Game three starters will be Lance McCullers Jr. going for the Astros, while Yu Darvish will be taking the mound for the Dodgers.