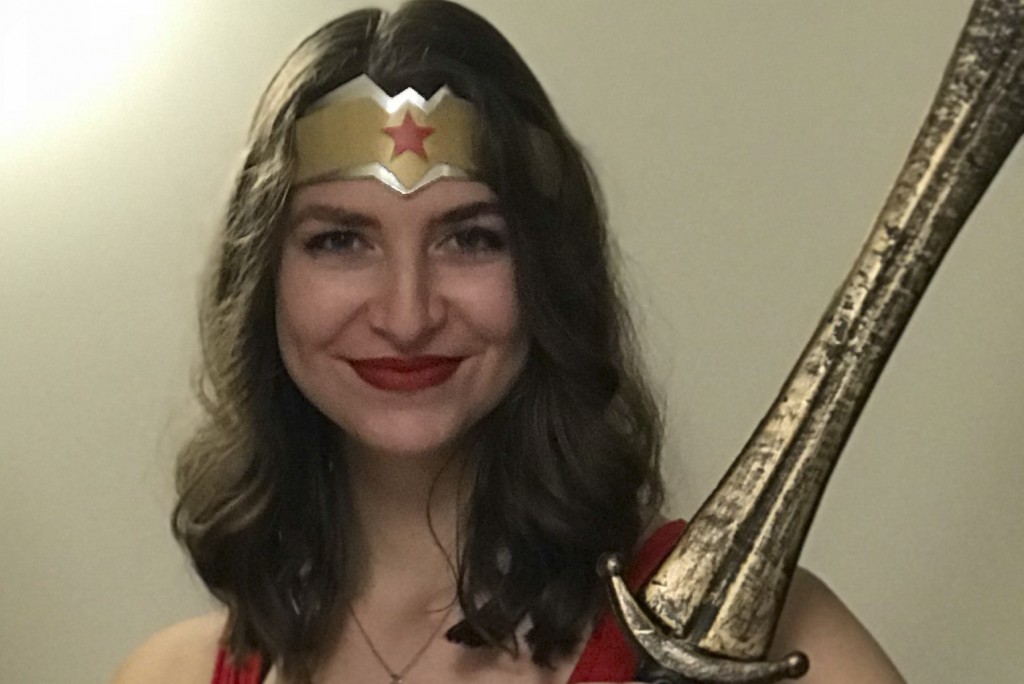 As Halloween came and left, most people were either purchasing last minute costumes or binge watching the first season of the Netflix Original series “Stranger Things” before the premiere of the second season last Friday. This year’s Halloween was about embracing each of our inner superheroes and clowns.

According to Google Frightgeist, a Google add-on that calculates the likelihood of someone having the same Halloween costume, the most searched Halloween costume of 2017 on Google was Wonder Woman. It seems as though the film’s major theme of female empowerment resonated with many this year.

Patty Jenkins, director of “Wonder Woman,” was the first female director of a live-action superhero movie. According to Box Office Mojo, “Wonder Woman” grossed $147 million opening weekend at the box office. Worldwide it made $800 million dollars.

According to the Internet Movie Database (IMDb) “Wonder Woman” received out of 10.

Garvey added, “Even though the character has been around since the 1940s, it’s taken this long for her to be in a movie. It’s been a time coming.”

The other top five costumes were Harley Quinn, a comic book character in the movie “Suicide Squad,” the clown from the movie “It,” unicorns and rabbits.

However, trendy costumes often come with heavy costs. According to a Forbes article written by Barbara Thau, over $9.1 billion will be spent on retail alone. Individuals on average will be spending $86.13 on the holiday entirely. Thau reports that 179 million people are celebrating Halloween this year and of those, 59 percent find inspiration for costumes on social media.

In addition to the top five costumes of 2017, there were still many other common costumes and trends.

Stranger Things was ranked 115 on a list of most-Googled Halloween costumes. With the season premiere the same weekend, many expected it to be higher up on the list.

Belle from “Beauty and the Beast” placed number 21 on the list that correlates with the release of the live-action movie earlier this year.