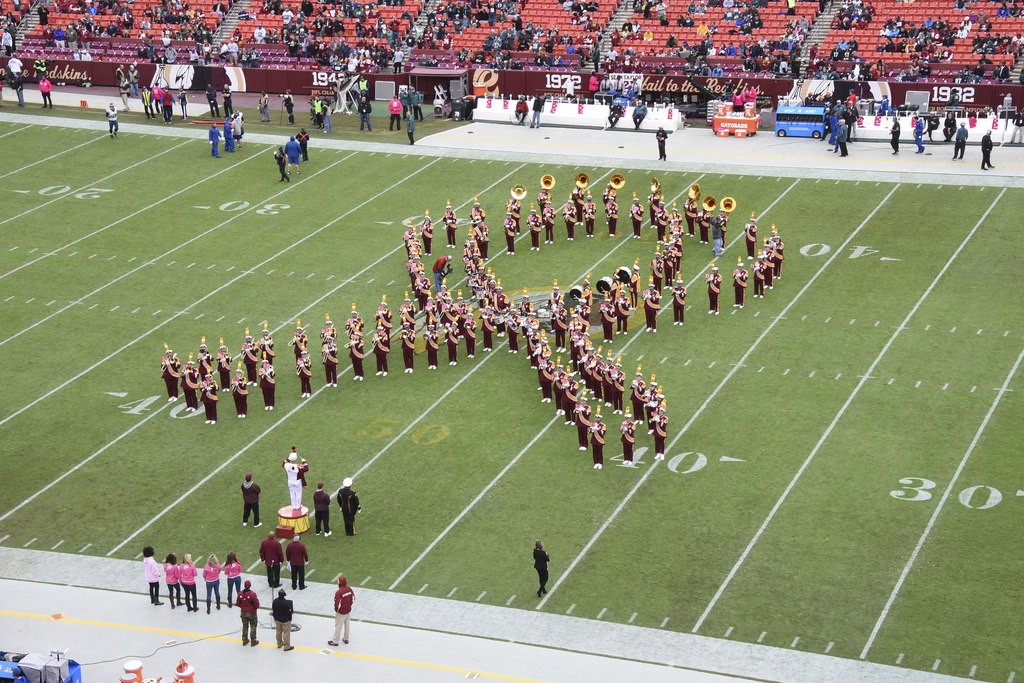 Large-scale companies, such as Estée Lauder, promoting Breast Cancer Awareness campaigns each October has come to be known as “Pinktober.

While breast cancer research used to receive minimum funding, these campaigns have helped raise awareness. Today thousands of women come together for breast cancer walks and fundraisers each October.

This year the pink ribbon turns 25 years old, yet breast cancer rates have only increased since the symbol’s beginning. Charlotte Haley created the first ribbon, and it wasn’t actually pink, but peach. Haley was against any corporation making a profit off cancer, so when Estée Lauder cosmetics asked to work with her, she refused. However, all Estée Lauder had to do was change the color to pink, and it was theirs to market.

Since then, thousands of companies have run pink breast cancer campaigns. The Breast Cancer Action (BCA) group named this trend “pinkwashing.” This term refers to how organizations create pink products with the intention of making a profit for themselves. BCA’s mission is “to achieve health justice for all women at risk of living with breast cancer.”

Today this ribbon still isn’t a trademarked symbol, meaning any company can use it on their products each October. Unfortunately, there are a number of companies who do not donate all of the proceeds of their “pinkwashed” products to research, but rather use it as a sales motive. It is also a common practice for companies to cap their donations to breast cancer research once they have reached a certain predetermined amount in sales.

Junior Sarah Garcia said, “I didn’t know what a donation cap was. I think if a company is going to use a pink ribbon then that money should be entirely donated.”

Similarly, it was discovered that the famous Susan G. Komen foundation only donates 20 percent of their research. Senior Michaella Bermudez was shocked by this, saying, “I think Susan G. Komen has become synonymous with breast cancer so it’s shocking how low their donations are.”

However there are many reputable companies releasing pink products, some even donating 100 percent of their proceeds to breast cancer charities. Breast Cancer Action, and the Think Before You Pink organization express the importance of knowing where you are donating your money.

The NFL designed breast cancer awareness accessories and all of the profits are being donated to the American Cancer Society. These accessories feature all of the team’s gear with a pink twist added, from sweatshirts to blankets and everything in between.

American Eagle’s sister store Aerie, known for their Aerie Real campaign promoting self-love, is also known to donate all of their proceeds to research. This year they released a limited edition breast cancer T-shirt, in collaboration with the nonprofit Bright Pink, which reads “Take care of your girls.” This year all proceeds will be donated to the Bright Pink charity. In addition, Aerie has also pledged to teach their college ambassadress how to actively raise breast cancer awareness.

On the more extravagant side, Swell teamed up with Swarovski to create a $1,500 pink water bottle covered in Swarovski crystals. With the purchase of the extravagant bottle, customers can know that every dollar is donated to the Breast Cancer Research Foundation.

Other brands pledging to donate all of their pink profits to research include: Studio 10, AnaOno, Stella McCartney, Fabletics, It Cosmetics and more.

Although this October pink washing is prevalent, there are still several companies and organizations dedicated to helping the cause.