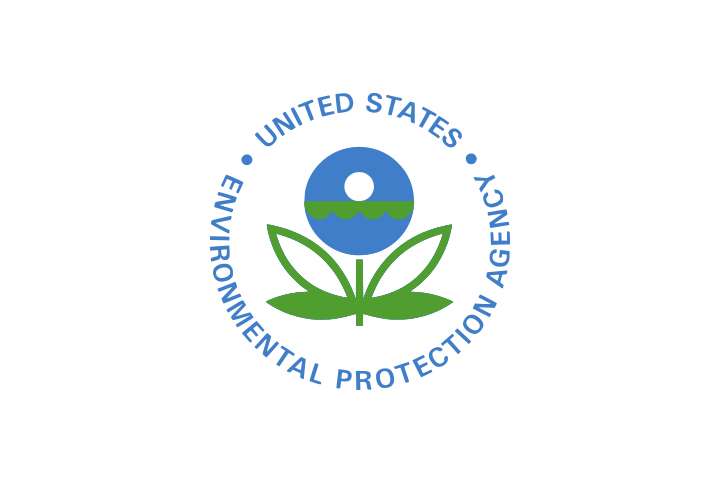 The Environmental Protection Agency has taken another dig at the Obama Administration, recently announcing its decision to repeal emission restrictions on truck components.

EPA Administrator Scott Pruitt publicized his intent to repeal the rule in August after meeting with Fitzgerald Truck Sales, the largest trucking manufacturer in the United States. Pruitt released a statement, stating that the rule needed to be reviewed, “in light of the significant issues raised.” Several major trucking companies, including Volvo Group North America, Cummins and Navistar, have also voiced their negative views to the EPA, according to The Washington Post.

With climate change becoming more evident with time passing, the notion to reexamine such a rule surprises me. Many pollutants that stem from the use of such machinery are the leading causes of the change in climate that occurs in this country.

Climate change is not the only worry when it comes to emissions, as air pollution becomes a big factor in our everyday lives, tarnishing the air that we breathe every day. The use of such engines stems from the burning of gasoline, which emits nitrogen dioxide back into the air, often referred to as NO2. Nitrogen dioxide has several side effects on both the human body and the environment. According to the EPA, high exposures to NO2 can lead to troubles in the respiratory system, leading to asthma and other breathing difficulties. NO2 also binds with water to form acid rain, which causes damage to both lakes and forests.

According to the EPA, it is estimated that glides and trailers manufactured before 2002 are likely to cause 20-40 times the amount of pollution than other trucks that were manufactured more recently. Without consideration of the people they supply their products to, it is blatantly obvious that big trucking businesses set their focus on the sales aspect of the situation and do not consider the damage being done to both their consumer and the environment they both live in.

The American Lung Association recently released a quote, stating the repeal to be:

“Another devastating blow to air quality and public health, giving older dirty heavy-duty trucks a license to pollute the air we all breathe with nitrogen oxides and particulate matter that can cause asthma attacks, lung cancer and premature death — as well as carbon pollution that causes climate change.”

Could this be another attack on the Obama Administration, without considering the harm to follow? While Donald Trump continues to break down the good brought by the previous administration, the effects of the environment are being brushed under the table. We see the ways in which they have harmed our environment, and see the effects that climate change has brought thus far. With knowledge of this, control can be brought, and we can begin to see a steady decrease in the pollutants that cause the damage. It is time for government officials to stray their focus away from creating a newly established forum, and accept some of the good that was done under the Obama Administration.