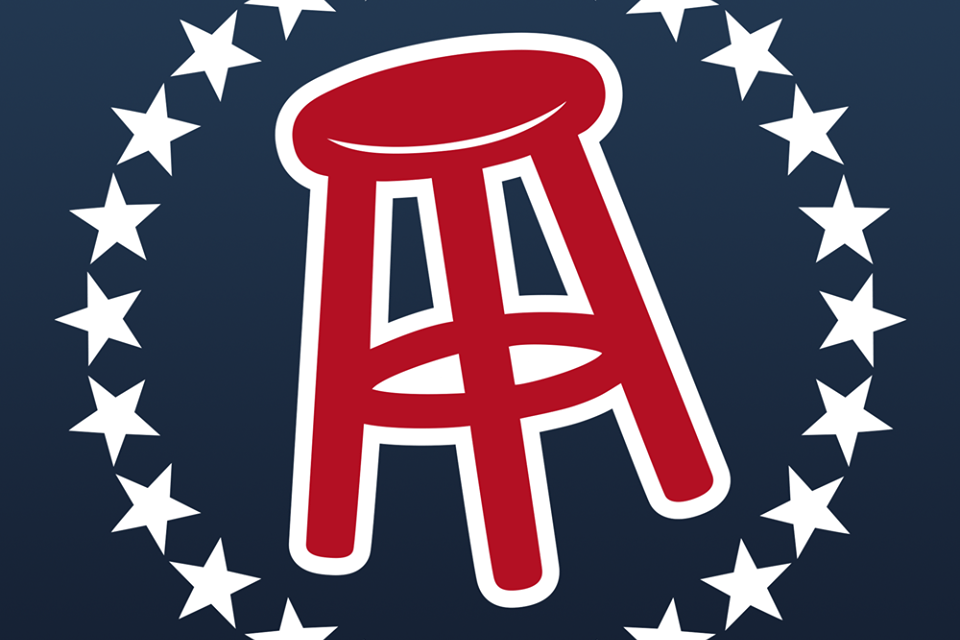 For one Tuesday at 1 a.m., ESPN2 was officially for the boys. For now, however, the boys are going to have to just stick with Saturdays.

“Barstool Van Talk,” an adaptation of Barstool Sports popular “Pardon My Take” podcast hosted by Dan “Big Cat” Katz and PFT Commenter, was canceled after just one episode. ESPN president John Skipper issued a statement on the decision, claiming that although they knew Barstool had a less than stellar reputation, especially toward ESPN’s own female reporters, they believed they would be able to “distance [themselves] from the Barstool site and its content.”

This, if anything, is an understatement of the risk of partnering with Barstool. A site known for misogynistic posts, promotion of binge drinking and frat boy ideology, ESPN would have never been able to get rid of the Barstool reputation. Most notably, Barstool was literally in the name of the show as per demand by Dave Portnoy, the founder and chief of content of the website.

Portnoy was outspoken over the issue, posting an unofficial press conference to Twitter from Barstool’s headquarters in New York City, criticizing ESPN for the decision. While many claimed ESPN did the right thing, especially the women journalists who had been previously attacked, it is easy to forget that Barstool Sports feeds off controversy. They have constantly been the underdogs and looked down upon as just a bunch of former frat guys in their late twenties who miss having college as an excuse to party.

Barstool’s new CEO, Erika Nardini, has had to come to the defense of the website multiple times whenever they are accused of sexism. Right before this incident, a copy of Barstool’s contract was leaked to Twitter, highlighting a clause that states employees cannot be offended by content posted on the site. Nardini noted that the clause was meant to protect their employees and that the content was aimed at 18- to 34-year-old men.

While Barstool has every right to put that in their contract, the lack of respect toward women on the site is tough to grasp, as it promotes a male dominated view of popular culture. With this being said, ESPN are no saints themselves.

Barstool and their devoted followers, “Stoolies,” were quick to point out flaws in the people that came out in support of the show’s cancellation. Within hours of the show being dropped, there were screenshots of tweets sent as far back as six years ago from ESPN employees that were demeaning and sexist toward women. The tweets ranged from comments on sexual assault victims to the appearance and physical attributes of other female broadcasters.

The most interesting aspect about this is the simple fact that “Barstool Van Talk” had all their jokes cleared by ESPN beforehand and the controversy had to do with Barstool, not the show itself. The show was a normal sports-talk segment, with had nothing sexist or even controversial occurring during the broadcast.

While Barstool has a reputation for promoting problematic frat culture, it is a rapidly growing media company. The fact that ESPN even considered a show based on content from the website speaks volumes, and they learned the hard way that they could not shake Barstool’s controversial reputation. No matter what ESPN tried to do, Barstool was always going to stick to their roots and be a rallying cry for, you guessed it, the boys.