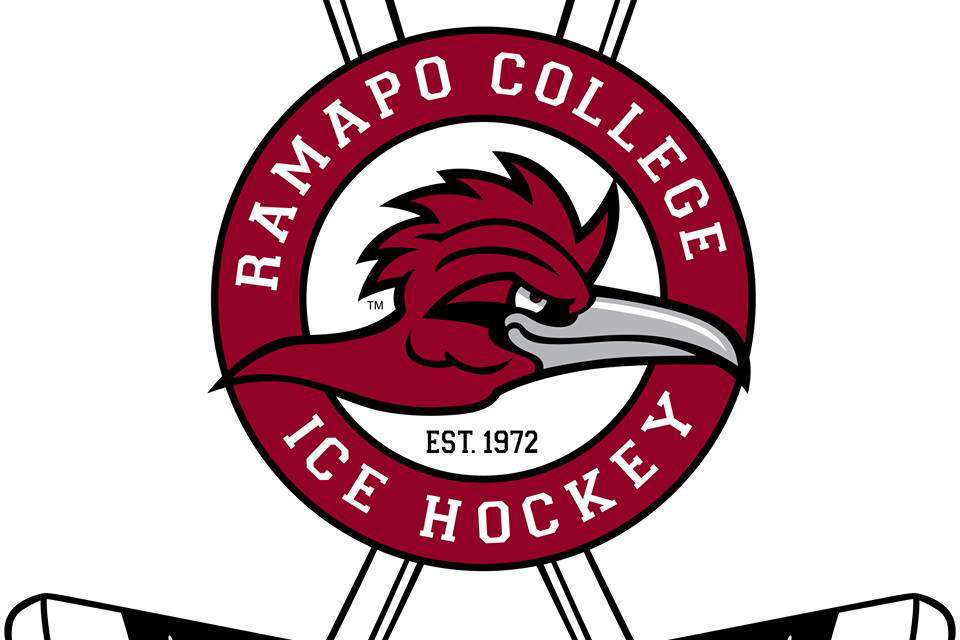 Last Friday, the Ramapo Roadrunners put on a clinic against the Stevens Ducks at the Sport-O-Rama Ice Rink in Viola, New York. Ramapo had already beaten Stevens the week prior but looked to get a crucial home win against the Ducks. Stevens took a one goal lead early in the first period of the game. However, key-performances by Keith Doherty and Robert Spetz helped tie the game 2-2.

During the break, a few Ramapo students described their thoughts on this year’s team. Zach Filipovits said, “It’ll be hard to be better than last year’s team,” which went undefeated for most of the regular season and won the Metropolitan Collegiate Hockey Conference (MCHC) championship. Filipovits also added, “This year’s team has a pretty tough schedule this year and they’re getting better and better.”

Before the second period, Steve Geerlof, another Roadrunner fan, said, “Most games are pretty good but get much better towards the end”. Geerlof must’ve been a fortune teller because the second period saw the Roadrunners retake control of the game. Spetz and Doherty led the team in scoring, earning respective hat tricks by the end of the game. Overall, the team was able to cash in four goals and prevent the Ducks from scoring again. Goalie Sean Gordon’s stellar outing helped halt the Ducks’ offense.

The Duck’s became desperate to make a comeback in the third period. Players were slammed into the walls and the game became more physical, causing the crowd to get louder. Screams were coming from both teams’ fans and even the bench players began slamming their hands and feet to get their teams riled up. The game ended in a defensive showdown and only let up one goal each, resulting in the Roadrunners getting a defiant 7-3 win. The Roadrunners kept rolling throughout the weekend and also beat Hofstra Pride this past Sunday to improve their record to 7-3 on the season.