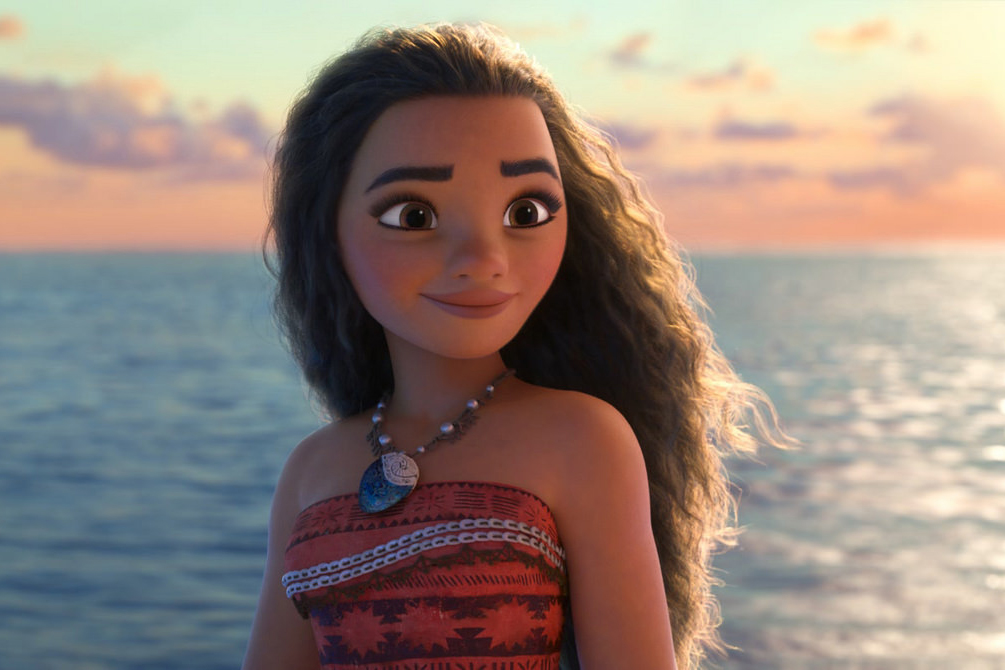 Cultural appropriation is the integration of a particular culture into another culture. This sociological concept typically gets brought up around this time of the year for the one holiday we all love: Halloween. Yes, it would appear that every holiday celebrated must come with a few asterisks nowadays, but this one is particularly interesting. This age-old controversy has covered many different cultures and their respective clothing. It would appear we’ve forgotten the real spirit for Halloween, and that’s the candy.

In most of the cases that bring up both cultural appropriation and Halloween, there are choices made by the wearer that tend to spark controversy. It’s important to remember that although it may seem unintentional, costumes can significantly offend a lot of people. When one chooses to dress up for Halloween, they are putting a target on themselves for the public eye.

Choosing a Halloween costume can be difficult because there are a lot of people that see you, and a lot of people will take things differently than others. I can only imagine the last-minute ideas that were thought up by those who were planning to go as Frank Underwood from Netflix’s hit series “House of Cards.” This isn’t a time to don dreadlocks and baja sweatshirts and go out as Bob Marley either. There also needs to be diversity in costume ideas, because we can’t have everyone draw on whiskers and go as cats.

Now, it is also important to remember that there are plenty of things you can dress up as that aren’t offensive, but in today’s world, everything is offensive. People can’t even dress up as a tree without someone claiming that it has do with climate change.

We as a society have managed to completely deconstruct a holiday, and it’s flabbergasting. We’ve outlawed the mischief night shenanigans because tee-peeing a house is vandalism. We’ve outlawed the costumes because children need to be limited in their most fragile years of development and exploration. We’ve outlawed the candy because too much candy can lead to obesity. So, we’ve culturally deconstructed the entirety of the Halloween season and the only thing we have left is pumpkin spice everything. According to some feminists groups though, pumpkin spice lattes are fueling white supremacy, so no, we don’t even get that as Halloween’s saving grace.

Several articles have swarmed social media asking parents not to let their kids dress up as Moana for Halloween. Here’s my problem with this. If it’s a little girl wanting to dress up as her favorite Disney princess, let her. Just don’t give her a tan. Similar controversies surround Mulan, Jasmine and Tiana as well.

So where do we stand in all of this? Is this a case of “Good fences make good neighbors,” or is it the melting pot? What can be said though, is that children should be allowed to dress as they please; however, they should be educated on what is and what is not appropriate.

Halloween is supposed to be a time of good fun and good candy, and there is no room for giant controversies. While it is important to respect other cultures’ boundaries, it is equally as important to express the diversity of our multicultural society. Halloween shouldn’t be a battleground for people to speak out against each other’s costumes unless they are of the most extreme nature. Halloween is a time to be together with friends and even family.