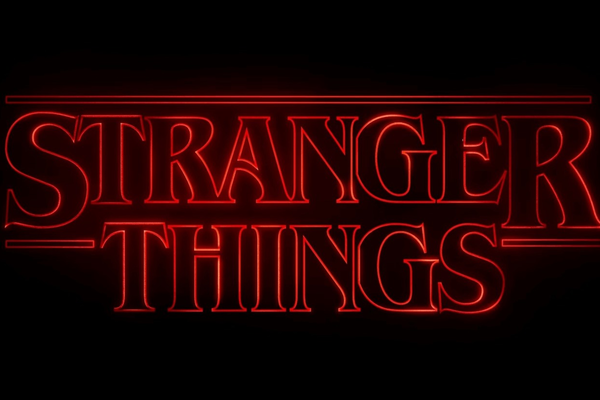 “Stranger Things” season two is upon us, and everyone is wondering if it will hit all the perfect nostalgic and heartwarming chords that the first one did.

Will it live up to the lofty expectations the previous season set for it? Will the new antagonist measure up to the Demogorgon’s fearful presence? Will Jonathan and Nancy finally get together? There are many reasons people loved the first season of “Stranger Things,” and whether or not people love this season is ultimately going to depend on what their reasons were.

One thing this season gets right is that it introduces characters who are, at least initially, very intriguing. “Mad Max” (Sadie Sink) and her older brother Billy (Dace Montgomery) are interesting, and the way they interact with the established characters is fun to watch.

There is also Bob (Sean Astin), a lovable and goofy tech nerd who works at RadioShack and has been dating Joyce Byers (Winona Ryder) since before the start of the season. His character at times appears to be a bit of an enigma. From the time the audience meets Bob, they are questioning whether he will be an expendable extra, a positive contribution to the group or even a potential antagonist.

As for the drama, the latter half of the season has some of the highest stakes we’ve seen and the action is the best the series has had yet. The fighting and CGI is a serious step up, though it looks a bit goofy at times depending on how well-lit the scene is. As far as the characters go, there are love triangles abound. What else would you expect when you add a new female character to a group of boys just going through puberty, I suppose? Additionally, Nancy (Natalia Dyer) still canbetween Steve (Joe Keery) and Jonathan (Charlie Heaton).

Unfortunately, the series takes a few missteps. The original season of “Stranger Things” is sometimes criticized for being too derivative (a character in this season even calls the show out fon it), and the pop culture obsession has calmed down quite a bit in this season. However, the show still suffers from copying a bit too much from other works. It even seems to recycle components of the show’s previous season. Many won’t mind this though, as the nostalgic feeling” people got watching the show and character drama was most of the appeal to begin with.

The monster of this season is a much less tangible threat than the  Demogorgon up until the final few episodes. This means for a lot of the show the stakes actually feel comparatively low to the first season. Even when the stakes do pick up, and are by then admittedly huge, the show’s pacing goes all over the place to make sure we know what each and every character is doing.

This is especially apparent in episode seven, where fan-favorite character El (Millie Bobby Brown) gets almost an entire episode to herself. The problem: it feels nothing like an episode of “Stranger Things,” but more like a cheesy super hero pilot interrupting the show as soon as it really got going. Another arc in the season that feels oddly “separate” from the rest of the show is Max’s story. She is shut out from the supernatural events for most of the series, treated badly by most of the main cast and her payoff feels underwhelming and detached from the plot. It was unfortunate to see such a promising character have ultimately no bearing on the story.

You might like this season of “Stranger Things.” You may even love it. In the end it is a worthy follow up, just not one that improved upon what came before it in any significant way. Those who love the characters and aesthetic of the first season will have a good time, and everyone progresses in natural and compelling ways. It just doesn’t do anything too exciting with the elements it added in itself, and those hoping for something fresh may walk away disappointed.