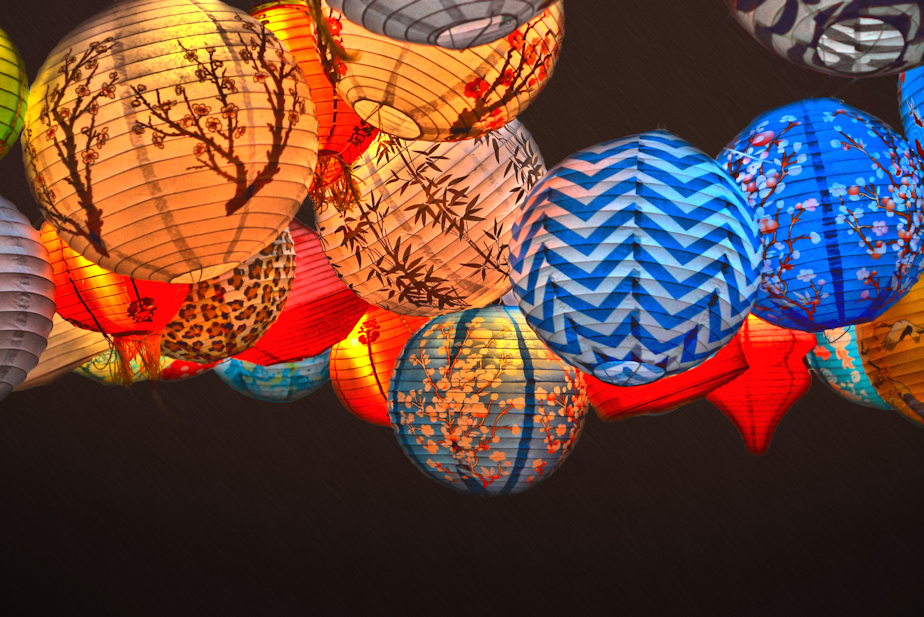 The College Programming Board hosted their annual Cultural Food Fest in Friends Hall on Friday night, presenting a wide array of foods representative of Mexico, China, India, Greece and Italy.

The food was catered by restaurants local to the Mahwah area, such as Moe’s, Jun Lung, Sapphire, Greek City, Nikki’s and Lotito’s. From the left side of the table to the right, there was an abundance of chips and queso, sweet and sour chicken, samosas, Greek salad, chicken parmesan and cannoli.

CPB president Jacob Fishman explained the main goal of their event was “to provide campus with some insight as to what kind of food this area has to offer rather than the standard and to show the campus foods that represent other cultures.”

Diagonal from the buffet table, there was a paper lantern craft station coordinated by the event planning company, Any Excuse for a Party. Students could customize and design their own paper lanterns using a variety of markers and paints. In the context of Cultural Food Fest, these paper lanterns were symbolic of Chinese culture. Many students had Chinese flowers like orchids, lilies and plum blossoms reflected in their lantern designs.

Holding a lantern that seamlessly captured the elegance and serenity of Chinese flowery, senior Kylie Steinhour said, “I think it’s cool how they combined the art with the food, instead of having two separate events.”

In contrast to CPB’s other events such as Taste of Mahwah and Paint and Sip parties, their Cultural Food Fest aims to involve both food and craft during its festivities.

“It was a nice opportunity. Definitely a stress reliever after a long week of classes,” said junior Juliette McLean.

While some students detailed delicate patterns and some even added memes to their lanterns, freshman Alfonso Gonnella textured rich blue oceans and heaps of green land to his for a lantern that resembled Earth. Between brush strokes, Gonnella added, “It definitely was a night for trying new things, and I’m not just talking about the art, but the food as well.”