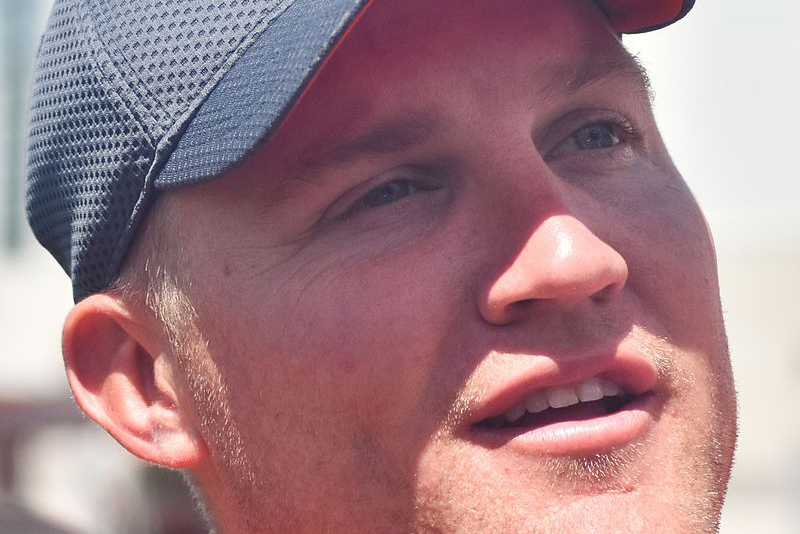 On paper, the New York Jets looked mediocre at best. Starting quarterback Josh McCown is 38 years old and many thought he would either be benched or injured by this point. Starting running back Matt Forte has also been banged up with a “turf toe” injury. To top it all off, prior to their most recent win against the Buffalo Bills, the Jets were coming off a three-game losing streak.

Despite all this negative news, the Jets seem to be improving upon the second half of the season. McCown should be given a lot of credit. He came to the Jets with an 18-42 win-loss record. That kind of record mixed with his age was a perfect combination to put him into retirement, but the Jets gave him a chance. Initially, he was there to mentor  Bryce  Petty and Christian Hackenberg, the potential future quarterbacks of the team. But after proving he was the best quarterback for the franchise, he won the starting job. Now he’s having one of the best seasons of his career with 13 touchdowns and a quarterback rating of 96.1, ranked 10th in the NFL.

Head coach Todd Bowles has also been a huge contributor to the Jets’ success. It’s hard to give a coach credit when the team currently has a losing record, but Bowles’ roster has exceeded expectations. The team has went on multiple winning and losing streaks, yet they find themselves at 4-5 after beating a good Buffalo team on Thursday Night Football last week. The team lost every game through weeks 6-8 by seven points or less in each respective game. In his postgame press conference, Bowles stated, “Well for us inside the building [Jet’s Organization] we think we should have more [wins] but we didn’t play well enough to close the games out.”

Without a few key mistakes, the Jets could have been above .500 at this point in the season. Overall, Bowles has done very well making the most of a young roster in a tough division. Having a discussion involving the Jets and the playoffs is almost as rare as a 38-year-old quarterback still being good in the NFL (that’s not Tom Brady or Drew Brees). However, Jets fans are starting to see a crack of light emerging at the end of the tunnel. As it stands, New York is ranked 10th overall in the AFC, so they still have a long way to go.