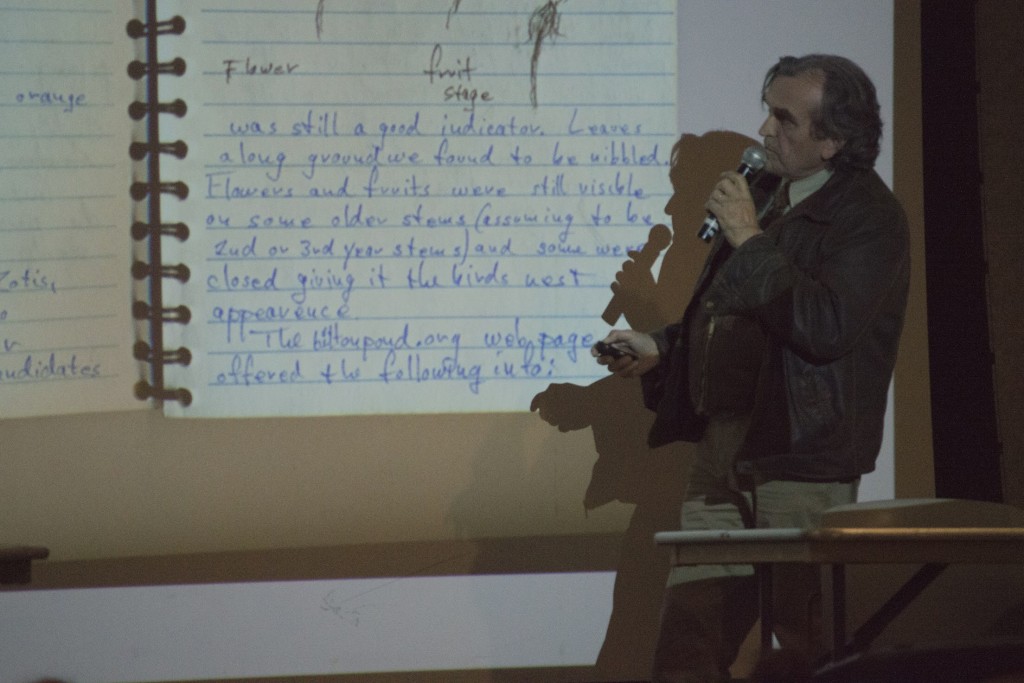 ​Ramapo professors held a “teach-in” meant to encourage resistance to attacks on science and human rights last Wednesday night, as a large crowd of faculty and students filled Friends Hall to attend the event’s six panels and the open discussion that followed.

“I wish we held events like this more frequently,” said Ruma Sen, a professor and convener of the College’s communication arts major, “Students need to be more conscious of these issues.”

The panels featured faculty from each of Ramapo’s schools, allowing the lectures to focus on the event’s central topic from a variety of standpoints. Sen described this approach as a holistic form of education.

“Rather than just very specific incident-based issues that the media covers, we’re able to have the history, the context and the global connections at the same time,” she said.

Professor of geography Howard Horowitz and associate professor of environmental studies Ashwani Vasishth were among those who initiated the teach-in. Horowitz, who attended his first teach-in as an 18-year-old student visiting Columbia in the 1960s, says that experience became an important moment in his life and inspired him to hold a similar lecture series.

“Education in the face of threat generates activism,” said Horowitz, who views climate change denial and a growing wealth disparity between the majority of U.S. citizens and a wealthy elite as issues that need to be addressed by the nation’s youth.

Vasishth worries about the current state of the U.S. and says his students do too. He wants to “activate” them and set them on a path toward active citizenship.

“They’re primed for action. They just need to be shown how to do it,” said Vasishth of his students.

Several students attended as panelists themselves, taking the stage to discuss the preceding lectures and encourage the audience to ask questions and comment on the proceedings. Senior Gianna Limeri, a psychology major, was one such student. She believes the lecturers struck an appropriate tone, stressing the importance of critical thought and contemplation at the teach-in.

“There’s a difference between letting students grow and learn and telling them what they should think,” said Limeri.

Horowitz, Vasishth and their colleagues hope the teach-in sparked an interest in social awareness among Ramapo’s undergraduate community, and are already planning a follow-up event for this spring. According to Vasishth, conversations generated by the teach-in must translate into social action.

“It’s about changing the culture of the College,” said Vasishth, “The conversations here need to become much more pointed. There’s entirely too much complacency.”