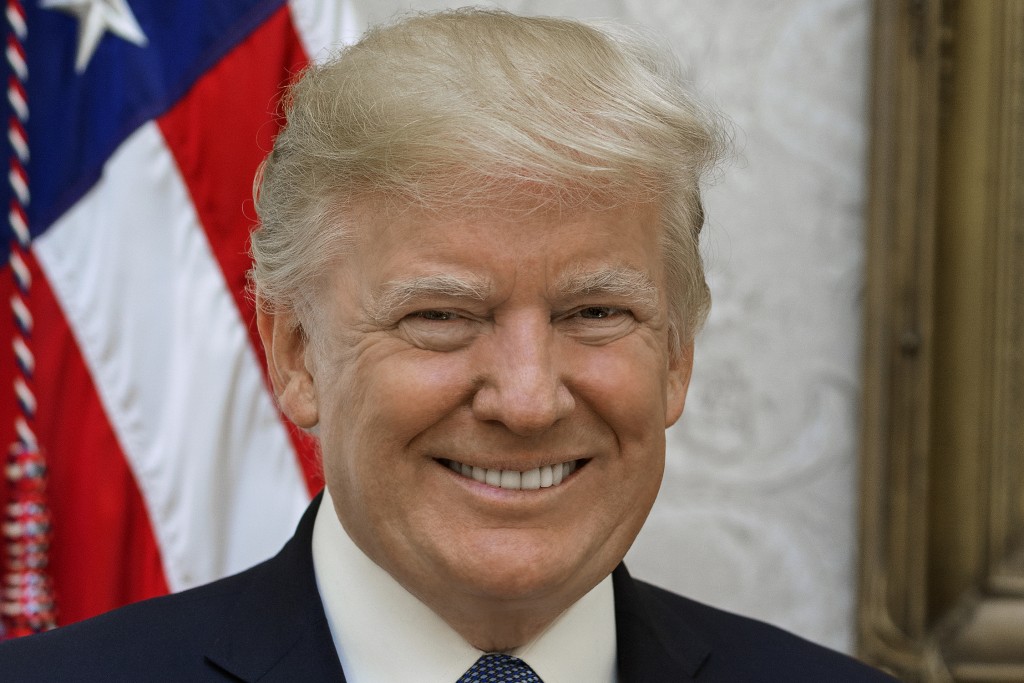 Progressive political activist Tom Steyer is in the news recently, arguing that Fox News’ removal of his Trump impeachment ad was an attempt to silence dissenting viewpoints, while Fox maintains it was just representing its base viewers’ interests. The ad was removed shortly after a response by President Donald Trump, which has raised more than a few eyebrows from people questioning the real reason. So was this censorship, or just a natural response to an outraged response? While the answer lies a bit in the middle, the case against Fox is strong.

The short ad featured Tom Steyer listing off the many problems the U.S. has had since the election of President Trump, including criticism over his foreign policy and treatment of the media.

Fox has every right as an organization to decide to remove an ad. They claim they could not in good conscience take money from Steyer’s organization anymore due to how appalled their viewers were by the ad. However, this does seem antithetical to their role as a news figure.

The ad is ultimately inoffensive at best. Some of the claims made by Steyer in it might be hard to directly prove, but it never devolves to basic insults or disturbing imagery. It’s no more offensive than having a liberal speaker appear on their news programming.

As a business that is constantly extolling the graces of free speech, Fox should view its responsibility to those who buy up their ad time as nothing short of deathly serious. Deciding upon whether an ad is too offensive should be done before it airs, not after. Once an ad has aired, they should do their best to defend it, not kick it to the side the second a fuss arises.

But that’s because they didn’t take it down due to anything wrong with the content itself. The only issue with it was that it was anti-Trump, and despite notable Fox figures always pressing how they are for fair representation of both sides, overall their actions speak differently here.

Unfortunately, Fox’s actions here stand in direct conflict with their pro-free speech stance, as well as with the interests of those who do business with them. There is no point in questioning if Trump’s response resulted in the ads removal. The fact that it was removed at all is what is important and should remain the focus.