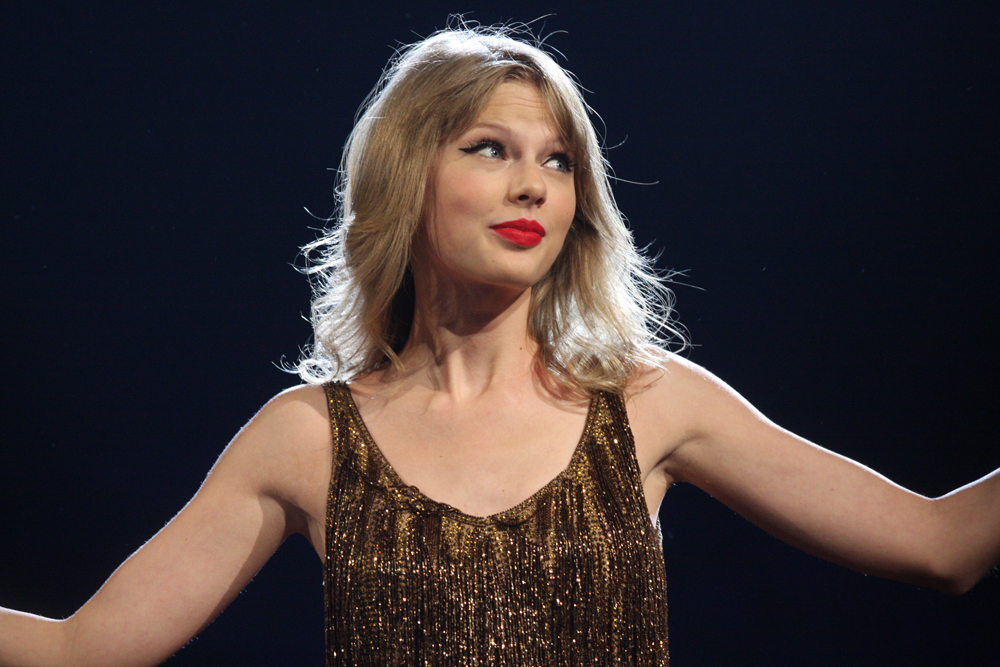 “The old Taylor Swift can’t come to the phone right now/Why?/Oh, because she’s dead.” This lyric from the single “Look What You Made Me Do” perfectly sums up the album “reputation” and the new version of Taylor Swift that came out with her sixth studio album. On the first day it was released it went right to the top of the iTunes charts, selling more than 700,000 copies. At this rate, she is on track to break album-selling records with a proposed 1 million in the first week.

“…Ready For It” and “Call It What You Want it” are two of the four singles that were released pre-album. These four songs are the only ones Swift is allowing to be available for online streaming at the moment.

“End Game” features both major artists Ed Sheeran and Future. This unexpected combination offers an R&B song like no other from Swift. She silences the haters who try to call her out for her love of attention and boy drama in her music. “I swear I don’t love the drama, it loves me.” It was a nice touch to bring back Sheeran on her new album considering they worked together on an earlier song of hers. You can see the growth of both of the artists.

The good-girl-turned-bad vibe comes out not only throughout this album, but especially in the songs “I Did Something Bad” and “Dancing with Our Hands Tied.”

Swift’s dark mind is shown like never before as she exposes her fans to the inner depths of her mind. Rolling Stone perfectly captures the album when stating, “The songs are full of everyday details – spilling wine in the bathtub, building blanket forts. But they also explore a timely question: What happens to your identity when you step back and stop defining yourself by how strangers see you?”

Although the old Taylor Swift days are long gone, songs like “Gorgeous” and “Getaway Car” have a rhythm similar to her older music but with a twist. The level of production in this song takes emotionally driven lyrics and turns them into the kind of song fans can’t help but feel compelled to dance to. However, the lyrics bring out her true current edge that she has claimed to be hers. Although her music is much different, the tragedy known as a lost love is still a theme that resonates with her songs and the audience.

“Dress” shows the more sensual side of Swift that fans have yet to really see until this song. It is songs like this one that speaks to the realistic adult love that fans who grew up listening to Swift can now relate to.

“This Is Why We Can’t Have Nice Things” throws the most shade at an old fake friend that Swift has had. There has been speculation that Kanye West might even be this “fake friend.”

“New Year’s Day” is the perfect bittersweet ending to an album of pure magic from a new kind of Swift. It is interesting to see her transitions throughout the years and how she has seamlessly gone through a plethora of genres with her music. Only time will tell what records she’ll be breaking with this new sound of Swift.