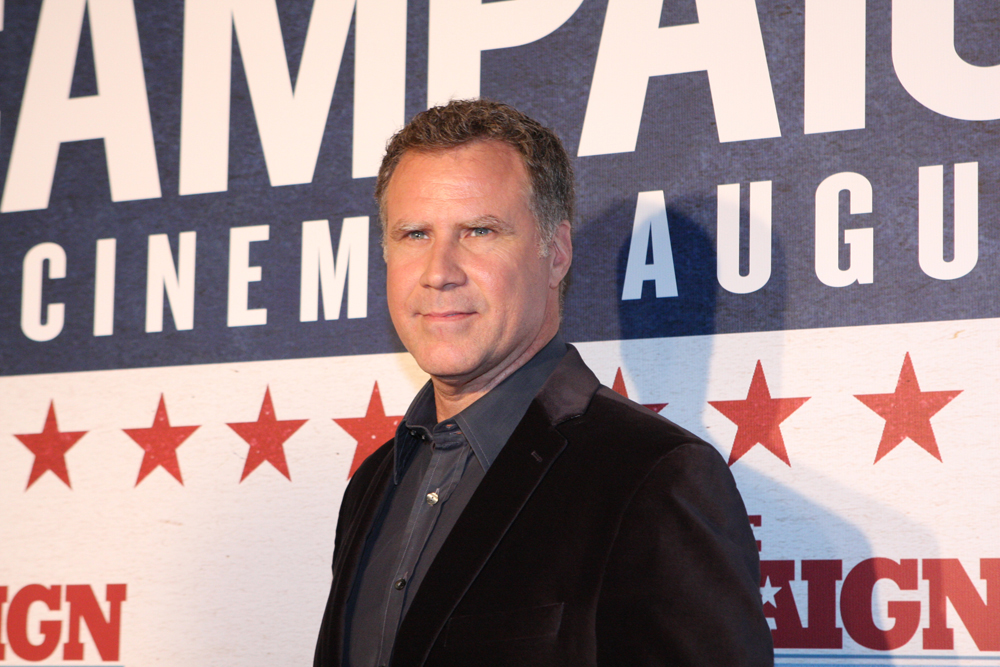 “Daddy’s Home 2” transpires during the holiday season but follows the franchise blueprint, as the plot is a predictable, indistinguishable replica of the original film.

This time around, Dusty (Mark Wahlberg) and Brad (Will Ferrell) are successfully co-parenting through their complex, modern family routine until the holidays begin to complicate their structured family time and the children are faced with the difficult choice of where they would like to spend Christmas. The two-headed parenting duo devise a plan to get the entire family together under one roof, as they decide to take a trip to a winter lodge. The film has a common theme that distastefully exploits an unfortunate scenario that many families experience every year and presents itself as a Christmas movie in return.

Everything seems to be going according to plan until we are introduced to Dusty’s father Kurt (Mel Gibson), and Brad’s father, Don (John Lithgow). The grandfathers mimic the original roles of their aforementioned sons as polar opposites whose relationship was structured to fail from the start. Kurt is a rugged, womanizing reveler who chooses to constantly toe the line between inappropriate and eccentric. His counterpart Don is a disproportionately affectionate, gentle soul who tries to kill Kurt with kindness but comes across as feeble and mundane. Their blatant differences provide the framework for a comprehensive list of disagreements and opportunities for the simplest exchange to go array.

Foreseeable mayhem ensues as Dusty incessantly needs to prove to his father that he still resembles his former macho self despite his newly domesticated lifestyle. Kurt does everything in his power to encourage Dusty’s demise by dismantling his approach to parenting and actively sabotaging the groups planned daily activities. Brad follows the guidelines from the first film as his character continuously wanders in innocent oblivion while trying to do the right thing for the kids.

If you’re looking for cheap laughs and a night out with family and friends, “Daddy’s Home 2” will suffice. Hollywood continues to insult the classics “A Christmas Story” and “National Lampoon’s Christmas Vacation” by allowing anything that is released in November to be coined as a holiday film.

Ferrel’s reputation as a comedic phenomenon combined with heavyweight names like Wahlberg and Gibson will be enough to put people in the seats, but don’t expect to leave bursting with the holiday spirit.