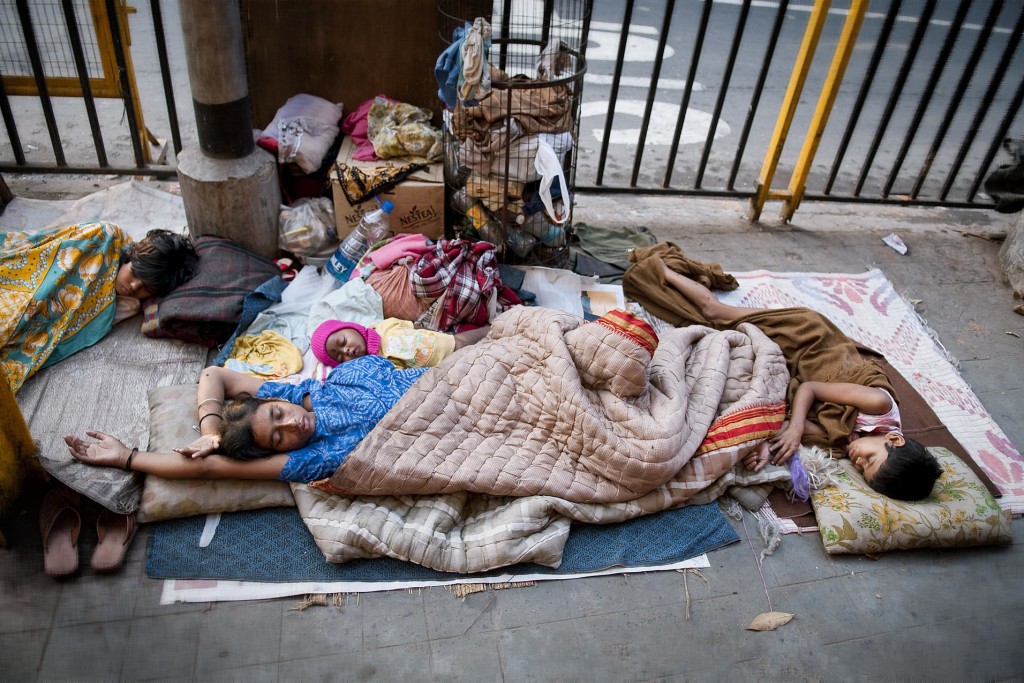 The initiative started last October when Karen Booth, assistant director for civic engagement, brought a student to their attention who was struggling to make ends meet and spent each night in a different shelter.

“There was a lot of emotion in the room and the SGA, we felt encouraged to do something about it,” said Velazquez, “because this is such a big issue and we can’t imagine how it really is to go through that walk of life.”

This interaction led to the creation of the Student Emergency Relief Fund Committee, which aims to provide students struggling with these issues with resources and information to help them. Although started by SGA, the committee also includes members from the Office of Equity and Diversity, residence life, Center for Student Success, financial aid office, CSI, CCEC, dining services, the Ramapo Foundation and alumni relations.

“It’s a diverse backdrop,” said Lally. “It allows us to literally have a roundtable to attack the issue from different viewpoints.”

Lally and Velazquez addressed some of the issues that cause students to face these struggles, noting the rising cost of a higher education around the country.

Food insecurity is not receiving enough food, but also not eating nutritious food. Based on preliminary results from a needs assessment survey sent out from the committee, 3.2 percent of the 750 student respondents reported worrying having to worry about food on a daily basis. In addition, 5.2 percent said they worry weekly and 6.9 percent said monthly. Based on these preliminary results, the committee estimates that one in five students at Ramapo experience issues with food insecurity.

The survey reported that fewer students worry about housing on a daily basis, just 1.6 percent. However, the survey has yet to target commuter students, which is expected to raise that number.

The survey also asked students how they dealt with the issue, which included a variety of heart-breaking answers. In response to food insecurity, the responses included asking friends or family, going to events that offer free food and “sleeping for dinner.” For housing, most students report sleeping on friends’ couches, but one respondent indicated that they had slept in the quad.

The Student Emergency Relief Committee was set up to try and alleviate these issues. Students who apply for assistance are able to receive Ramapo Dollars to help provide basic needs. In the spring, the committee hopes to establish a food pantry on campus.

Currently, the committee has yet to come out with an initiative specifically targeted to assist students with homelessness. However, Lally explained that during a recent meeting with President Peter Mercer, he discovered that the College is already taking some steps to help. Students who come forward are eligible to receive meal vouchers for the dining halls and receive priority for on-campus jobs.

“There is no campus in New Jersey that has a formal homelessness policy for students,” Lally said. “I think that’s something that has to change because college really isn’t getting any cheaper.”