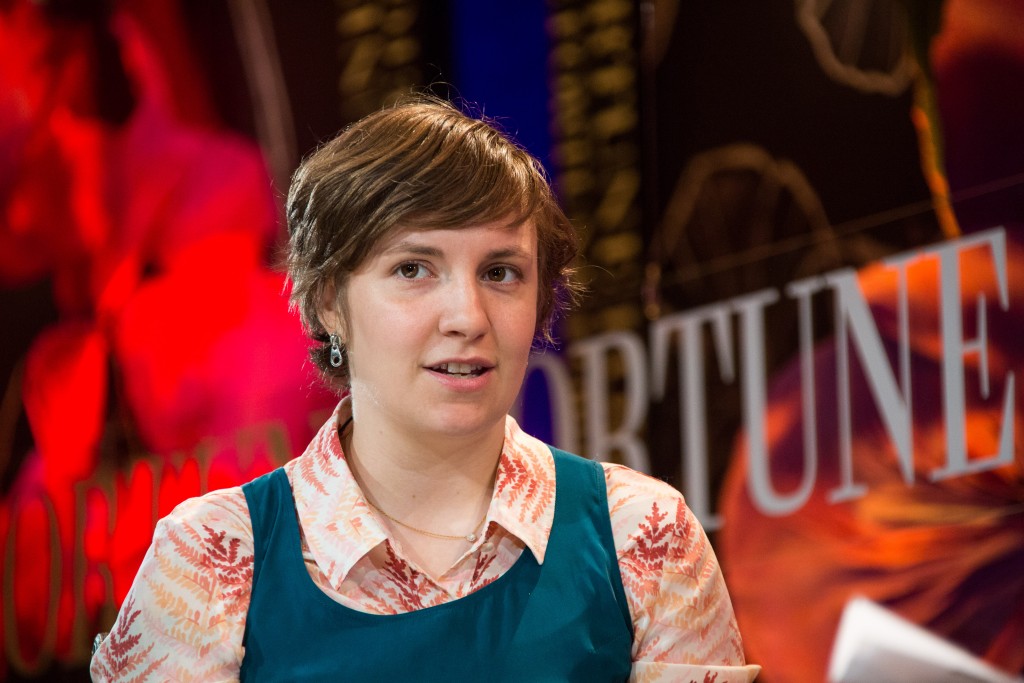 For the past few weeks, dozens of men and women have been coming forward and accusing many powerful male celebrities, politicians and business professionals of sexual assault. In this whirlwind of a news story, there is an unexpected aspect of social media that has become clearer: social media is revolutionizing the art of exposing the hypocrisy of celebrities.

This phenomenon however, is not unique to just calling out men on their hypocritical tendencies. Lena Dunham, who is most known for her HBO hit “Girls,” has proved to fit perfectly into this emerging trend.

For years, Dunham has claimed to be a feminist and has written countless books, used her show to promote feminist ideals through the eyes of a millennial and attacked those who do not call her great. In doing this, she has been accused of not being a true feminist, as she attacks other women and seems to be only concerned with her and her famous friends’ well-being, not women as a whole.

This time, she defended Murray Miller, a former writer for “Girls” after he was accused of sexual assault. Dunham immediately called the accusation as “one of the 3 percent of [sexual] assault cases that are misreported every year,” and was almost instantly met with criticism.

This is not new for Dunham, as she has herself been accused of admitting to sexually assaulting her younger sister in her autobiography “Not That Kind of Girl.” She is, however, the master of deferring criticism. She claims that whatever she said or did was out of humor or sarcasm, and that it is just the hegemonic culture built by men and women who appease these men that are trying to tear her down.

This pattern follows exactly what her now-former writer Zinzi Clemmons called her: a hipster racist. This is defined as people who share Dunham’s background and express their prejudices through sarcasm, immediately calling someone sensitive if they “don’t get the joke,” and that it is their intellectual humor that makes it hard for some to grasp. Clemmons recalls hearing a close friend of Dunham use black slurs, but when was confronted, she claimed it was a joke.

This pattern of attacking her detesters has become a trend through much of white feminism. Dunham’s close friend Taylor Swift has followed this trend as well, as she constantly plays the victim when she is called out for not being genuine.

It is this form of feminism that is dangerous for the future. The fact that women are coming forward with their experiences of sexual assault is encouraging and hopefully points to men beginning to think about the consequences of their actions. However, is it possible to keep moving forward when one of the nation’s most recognizable “feminists” is immediately calling an accusation fake because the accused is her friend?

Just because she was friends with the writer does not mean that he gets a free pass. The one-paragraph tweet Dunham released proved that she was willing to support someone accused of sexual assault before she even heard the woman who was assaulted and her side of the story.

While Dunham’s hypocrisy is not anything new, this instance seems to be the straw that broke the camel’s back. She is being held accountable for what she said, and her apology is also being criticized for being too little too late. Her true character is showing and hopefully feminists will take this information and decide to look elsewhere for a new icon to represent this generation of feminists.