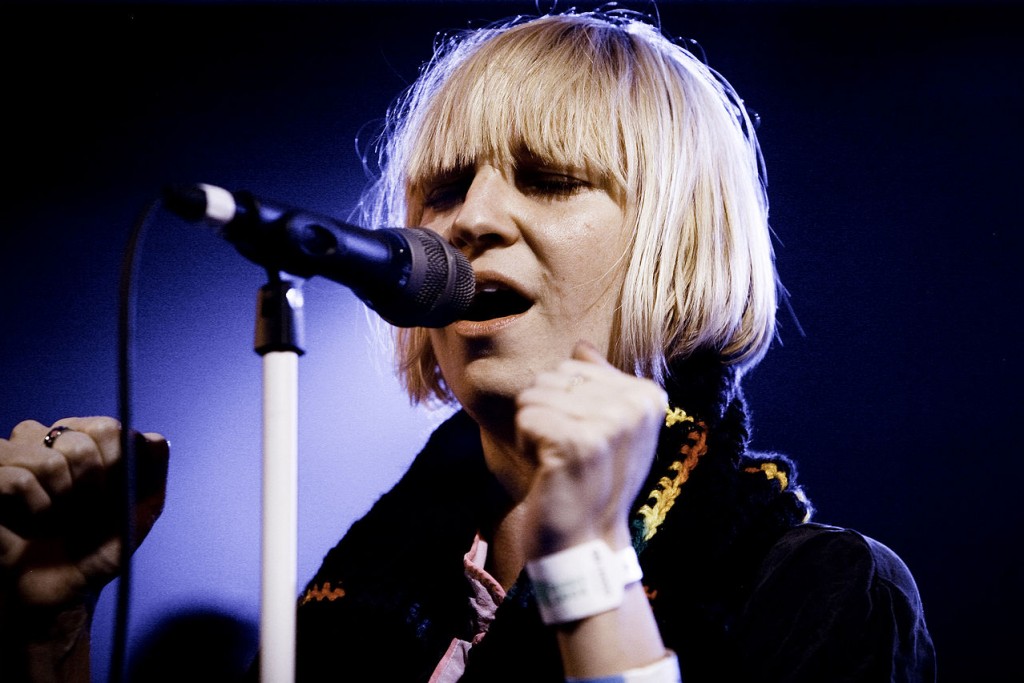 Artists such as Mariah Carey and Frank Sinatra have been responsible for creating some of the holiday season’s top hits. However, Sia’s attempt to create a holiday hit may have fallen short.

“I thought we had a bit of a shortage of good Christmas music. There’s obviously the classics and stuff, but anything new, I wasn’t vibing that much on it,” Sia stated in an interview with Beats 1.

As a notable singer and songwriter, Sia is known for her rich and wide-ranging vocals. Her albums often create a self reflection on personal stories and experiences. Music on her other albums is filled with emotions that she takes the time to develop for her specific audience. However, her recent drop does not come close to the same concepts. The overall album offers holiday jingles to all age groups, ranging from her notable jazz-like monotone vocals to upbeat, child-like jingles.

The album opens up to “Santa’s Coming for Us” and “Candy Cane Lane,” which offer simple, child-like storylines that appeal more to younger audiences to create the image of a stereotypical winter wonderland. The album offers further songs such as “Snowman,” “Underneath the Mistletoe” and “Snowflake” with the ballad-style that is characteristic of Sia, promoting the love of the season and her significant other.

Overall, the ten-track album casts original Christmas jingles that come off as generic. Although all of the songs are original, the catchy pop-like music promotes what we all expect out of holiday music, including love, snow and the jolly man himself. With a little more time spent with the music, the quality of the songs could have been better and could have given Sia a similar response of what she typically gets with other albums. Had Sia covered the classics everyone has grown to love during the holiday season, the album may have resonated more with listeners. Though she may not “vibe” with these songs, it may certainly be in her benefit for any future holiday music.