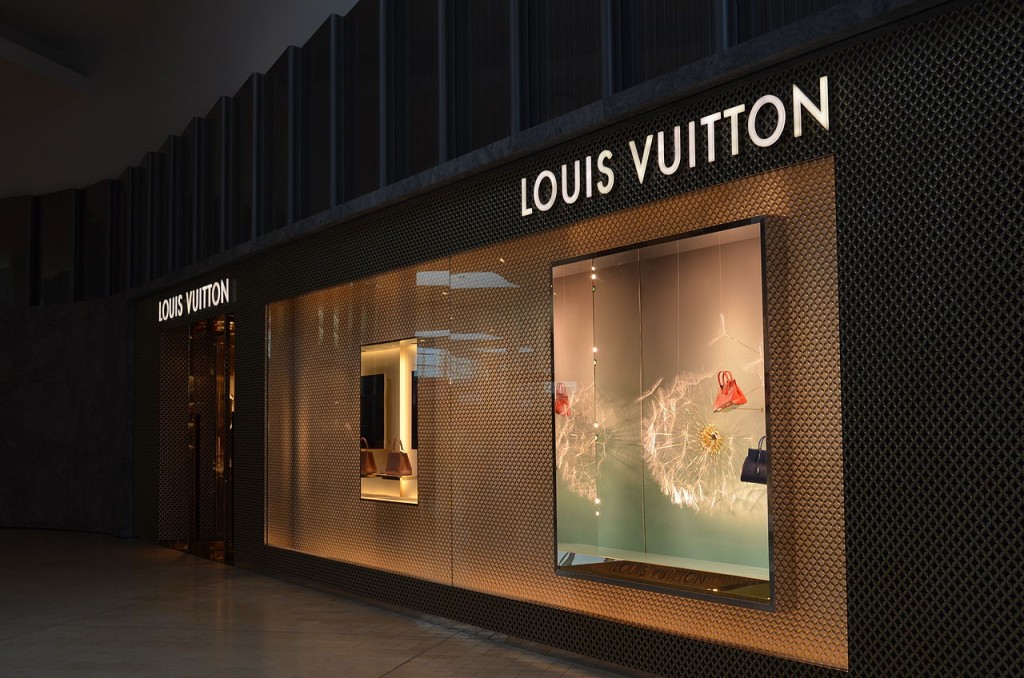 Louis Vuitton has set up multiple exhibition shows throughout different cities in the world. The show, “Volez Voguez Voyagez,” is running from Oct. 27 until Jan. 7 in New York. The best thing about the show is it’s free admission as long as you have reservations, which are easy to access.

The New York show has a great location in The American Stock Exchange Building. Some of the other cities the exhibit is taking place in are Tokyo, California, Seoul and Las Vegas. It is safe to say that these are well known cities that are full of tourists who will bring in more clientele and attention to the brand.

The show takes you through the history of Louis Vuitton and where it all began in France. In the first room, the audience is able to see the beginning of Vuitton’s career. Multiple displays feature the unique trunks he first made with the original Louis Vuitton label spread out through these wide trunks. On the walls, there are writings that tell Vuitton’s story, which are spread throughout the different rooms.

Through the designs of his first trunks (which are now considered modern luggage) it was evident when he first founded his company in 1854. The trunks were unique unlike any other regular empty big box, as the interior part of them were designed very carefully and set up for different things. For example, some of the trunks were closets inside. The detail of the trunks were so thought out and put together in a very organized way. In order to show this, the exhibition added old style clothing as an example of how it was used as a closet.

He designed trunks for both men and women. Some of the trunks were specially customized for dresses and gowns, functioning as small cabins for the accessories with a big space for the dress. The male trunks consisted of spaces for grooming, with small departments where men would set up their razors and colognes. Larger trunks also allowed suits to be put in place. I was impressed by the effort that was put into making simple trunks come to life by being so simple yet so detailed.

As you go on through the show it goes through different eras the brand went through, and visitors end up in present day Louis Vuitton. The final room was my personal favorite as it gave early 2000s vibes, with paparazzi cameras and different Louis Vuitton present day dresses and handbags. The audience was unable to touch the displays, for security purposes, and of course each room had security in them.

The show did have a small shop, where visitors were able to purchase books, perfumes and small historical ornaments. Once the show ended, we were given a small pin in the shape of a train because that was the theme of the show; the “voyage” Louis Vuitton took. If you plan on taking a trip to the city during the holidays, make reservations for the show because it is worth the trip!