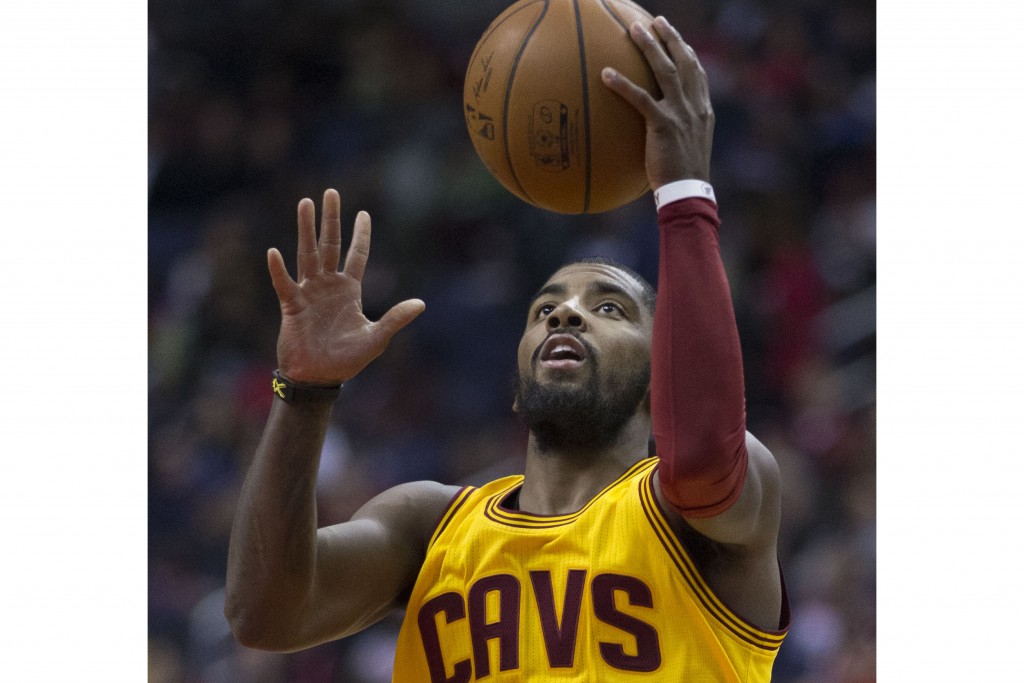 With the NFL season still underway, many might’ve forgotten that the NBA season started almost two months ago. It’s usually assumed that the Cleveland Cavaliers and Golden State Warriors are destined to meet in the NBA Finals again. To the joy of many basketball fans, these teams don’t seem to be leading the pack. The cream of the crop this year has been the Boston Celtics as they boast an 18-4 record. After a 92-88 win over the Warriors, they definitely seem like championship contenders.

Boston was definitely trending upwards after last season’s playoff run. This past off-season was particularly exciting for the Celtics as they were able to acquire star players Kyrie Irving from the Cavs and Gordon Hayward from The Utah Jazz. They were also able to pick up 19-year-old rookie Jayson Tatum with the third overall pick in last year’s draft. Fans were introduced to an almost entirely new team, although many were uncertain about the team’s future.

That uncertainty was intensified when Hayward was injured, dislocating his ankle and breaking his tibia. With this news, Hayward would likely miss the remainder of the season. Adding insult to injury, Boston started off 0-2.

Boston went undefeated in their next 16 games. Despite the win, Celtics Coach Brad Stevens refused to be satisfied. Steven’s stated, "We haven't played well enough to consider this win streak to be valid in my opinion…We've figured out ways to win games. We gotta play a lot better."

Stevens was right, because the team took a close loss at home this past Monday to the second best team in the Eastern Conference, The Detroit Pistons. The Pistons are another team that made a huge turnaround this season by trading for former Celtics star Avery Bradley and adding former Duke star Luke Kennard.

Although Avery Bradley, who played the first seven years of his career for the Celtics, came back to TD Garden wearing different colors (since joining the Pistons), he received a standing ovation from Celtics fans during the pregame introductions. ‘‘For them to show that respect to me means a lot to me,’’ Bradley said. ‘‘This will always be my second home.’’ Bradley logged in 13 points and had a key turnover on Kyrie Irving late in the fourth quarter.

The player who had the biggest impact was Detroit center Andre Drummond who had season highs of 26 points and 22 rebounds on Monday night’s win over Boston. While the game was close with a final score of 118-108, it exposed a flaw in the Celtics. If Irving is locked up, the rest of the team struggles. Although the Celtics win streak of 16 games got snapped by the Miami Heat a week ago, the Celtics still had a win streak continuing at home that the Pistons managed to break. For now, the streaks are over for the Celtics, but these losses only prove that Coach Brad Stevens was right about this team having to improve a lot despite being the No. 1 ranked team. After all, the team is still ranked 19th in the NBA for total offense; so while this Celtics team might be good, they still have a season to finish.