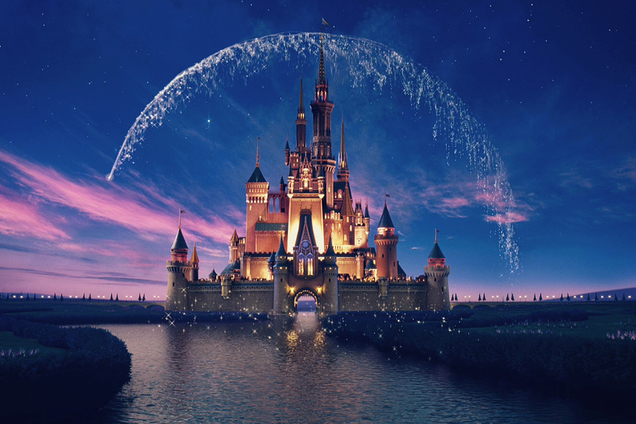 In typical Disney World fashion, the night began with an extravagant firework display at Cinderella’s Castle. Julianne Hough gave the opening performance of the night in her own rendition of the classic Christmas song, “White Christmas.” Hough was joined by her co-host Nick Lacey in a version of “Sleigh Ride.” Lachey joked that he “didn’t know there would be so much cardio involved in hosting.” Sports commentator Jesse Palmer hosted a number of celebrations from Disney’s California park, Disneyland.

The event included a surplus of talented guests with performances by Lea Michele, Darius Rucker and more. The opening was followed by Ciara’s performance, a hip-hop version of the timeless “Jingle Bells.” With Cinderella’s castle as the backdrop, and a synchronized light show, the singer exemplified the holiday spirit. Country singer Darius Rucker shared his favorite Christmas traditions, following his performance of “Walking in a Winter Wonderland” from outside Disney’s Tree of Life.

At Disneyland, Lea Michele made it snow in Los Angeles with her performance of the holiday classic, “Baby it’s Cold Outside.” The duet included special guest Joey McIntyre, from the boy band, New Kids on the Block. The event also saw performances by 98 Degrees, Jason Derulo, Fifth Harmony, Fitz and the Tantrums, in addition to Club Mickey Mouse cast members.

The artists did not serve as the night’s only entertainment. Light shows took place from Florida to Paris at Disney resorts across the world. The Enchanted Storybook Castle was alive with the holiday spirit at Disney’s Shanghai resort. The well-loved “Lion King” song, “Can You Feel the Love Tonight,” was sung in Mandarin, proving that Disney’s spirit is a global sentiment. Crowds at Hong Kong’s Sleeping Beauty Castle joined to sing the same song in Cantonese.

Since it’s the season of giving, in Florida the hosts took the time to promote Toys for Tots; an organization run by the Marine Corps providing presents to children whose families may be struggling to afford Christmas celebrations. Disney shared the story of a military family that was a beneficiary of Toys for Tots. The family was present for the event after a day of adventures in the park. Hosts Hough and Lachey encouraged viewers to make donations this holiday season.

The children in the audience screamed in excitement when Idina Menzel and Kristen Bell took the stage in the closing performance of the night. The voices of Anna and Elsa from Disney’s “Frozen” performed a duet of their song from the new short film, “Olaf’s Frozen Adventure.”