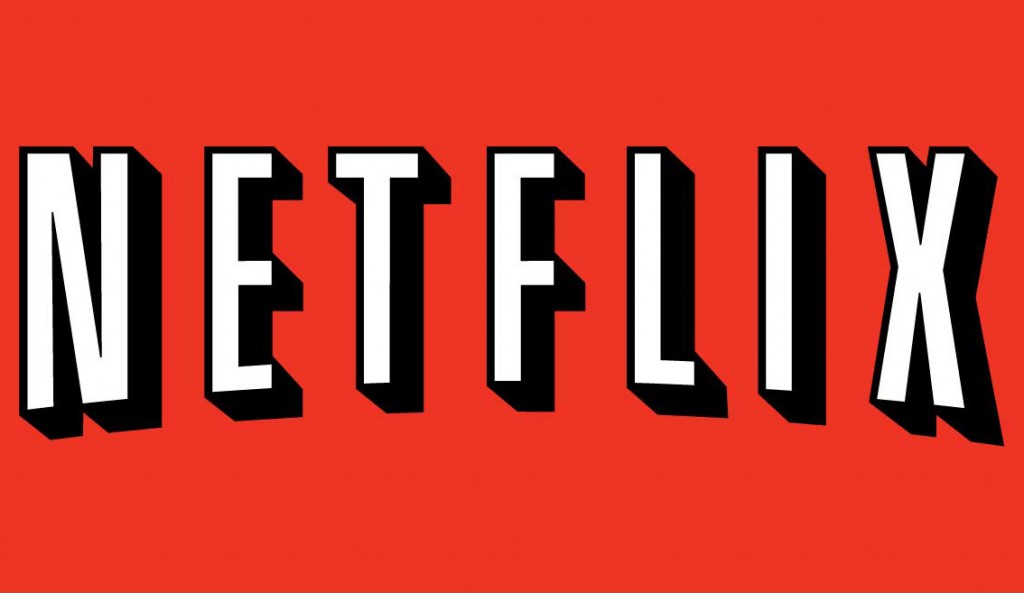 “Voyeurism” is what Gerald Foos proclaims he is afflicted with while being questioned about his actions in the Netflix documentary “Voyeur.” The documentary perfectly captures Foos’ true essence in what he does and how he views his behavior. Foos was once the owner of the Manor House Motel, a run-down motel located in Colorado in the 1960s. Years later, he was exposed as having spied on his guests through a vent system that he crafted himself in the motel. He viewed innocent people’s most intimate and private moments for 47 years without anyone ever realizing. “They couldn’t hear me, they couldn’t see me but I could hear and see them,” said Foos in the documentary. After this information was released, he justified this by claiming the things he did were part of “research.”

Journalist Gay Talese helps frame the documentary and asks the tough questions  that journalists and the public want the answers to. The shocking part about all of this is that he gets those answers and more.

The documentary starts out with Talese talking about the beginning of his journalism career. He touches on how he spent so much of his life living through and reporting other people’s stories. There are shots of the countless records he so carefully kept throughout the years. This shows his attention to detail and interest in getting all there is to know as a journalist.

Talese makes an interesting connection between journalists and voyeurs in how they like to be inside the story. His emphasis on the journalist controlling the way they want the story to be is just how Foos controlled his observations at the motel. This made for a unique parallel. He is also the perfect candidate to report on this type of story due to his extensive research on sex throughout America, having authored a book on the subject.

There are countless sit-down interviews in the documentary between Talese and Foos that take place in the Manor Motel, contextualizing the creepy events that took place there. Foos discussed in detail the things he saw as well as the things he would purposely plant in the rooms to spark a reaction out of the guests. This once again was all part of his “research.” Lines were crossed and things started to heat up when things like drug deals and murder cropped up.

Everything shared between the two was put together in a 2016 piece for the New Yorker. Once the story was released there was much backlash towards Foos.

Like all published stories, there needs to be more than one source in order to properly fact check everything. Some of the documentation, however, did not match up to what Foos had said in the interviews. This created more controversy throughout the documentary and made for an intriguing ending.

The Manor Motel has been demolished and no longer exists. The secrets of the past owner are no longer kept in the attic of the motel but within the diaries Foos exposed to the world years later.