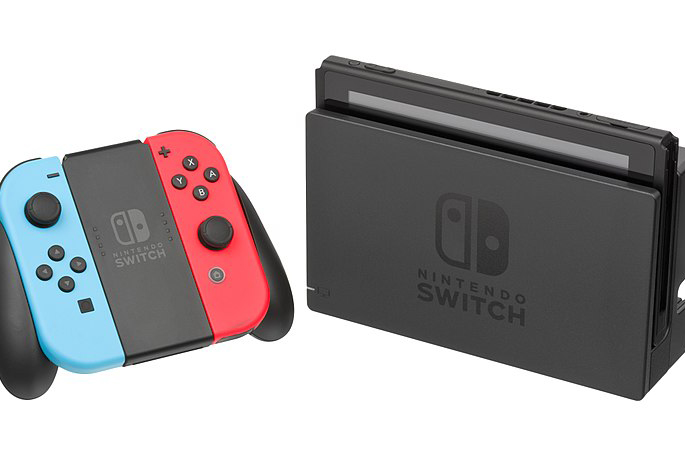 The best part about the holiday season is the gift exchange. According to Toys “R” Us, the hottest 2017 toys are L.O.L. (Little Outrageous Little) Surprise, Fingerlings, Power Wheel Boomerang, Nintendo Switch and Hatchimals.

One of the hottest toys is the L.O.L. Big Surprise created by MGA Entertainment, which is known for Bratz Dolls, which is a golden toy egg that contains 50 surprises. The egg includes four dolls, accessories, clothing and charms. According to Forbes, more than 2.5 million dolls were sold worldwide in 2016. L.O.L. Big Surprise continues to be sold out in Target, Walmart and Toys “R” Us.

WowWee, which is known for their flexible magnets, creates fingerlings Magnaflex. Fingerlings are interactive monkey toys that can hang on your fingertip and make different motions like blinks, kisses and head turns. Due to their high demand, Fingerlings counterfeit has occurred. According to a Washington Post article, last October WowWee sued over 165 counterfeiters and advises consumers to make purchases that are labeled, sold and shipped by Amazon or Walmart.

Hatchimals are furry stuffed animals that live inside a colorful toy egg. It takes seven to 15 minutes for the egg to hatch. Once the egg hatches, a furry animal is born. There are over 70 collectible Hatchimals. According to a CNN report, Jim Silver, a toy analyst, estimated Spin Master sold two million Hatchimals last year, logging about $80 million in revenue.

The hottest electronic is the Nintendo Switch, which is a video game console. The console can be played handheld or plugged into the television. Consumers are able to play all their old and new video games. You can dock the switch on the charger in order for it to be viewed on the television screen. Globally 7.63 million Nintendo Switches have been sold worldwide, according to Variety. Also, according to CNBC, during Black Friday the Nintendo Switch was among the top sellers.

For powered toys, Power Wheels Boomerang 12 Volt Ride, manufactured by Fisher Price, is another top selling toy. This toy is only sold at Toys “R” Us and its maximum speed is 5 miles per hour in forward direction and 2.5 miles in reverse.

Just in time for the premiere of “Stars Wars: The Last Jedi,” two of the hottest toys from the Stars Wars Franchise are APP Enabled Sphero R2-D2 and an action figure of Han Solo who is played by Harrison Ford.

According to CNBC, in-store visits dropped 1.6 percent and all online spending made up 18 percent of all retail sales. This change is due to more consumers buying online than physically going to the store. According to CNET, on Black Friday consumers made significant purchases via mobile devices, which accounted for 54.3 percent of page visits and 36.9 percent of online sales.