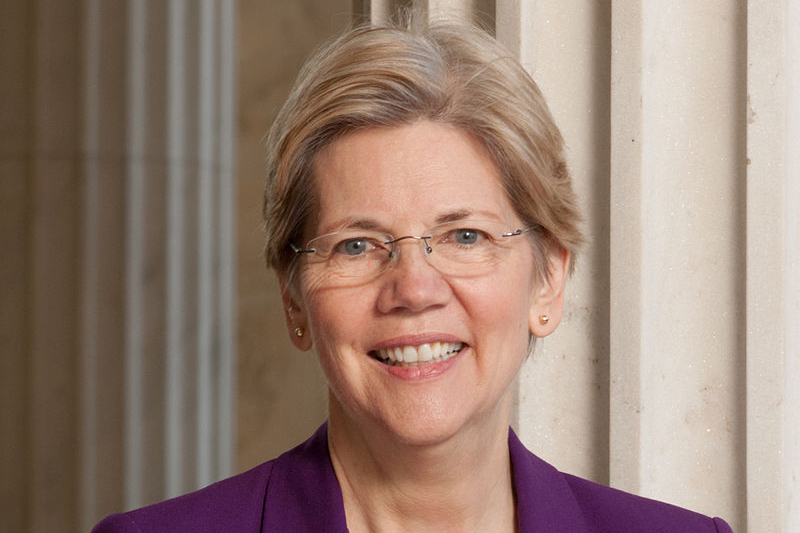 This past Saturday, many of us woke up to see our phone screens full of notifications from our news apps notifying us that the U.S. Senate passed a 479-page tax bill while we were all asleep. The issue here isn’t that they passed it overnight but instead that this tax bill means the absolute worst for everyone, especially colleges and universities around the country.

Since this tax reform wasn’t something that happened overnight, the bill has been in the works for a few months now. Back in late September, the GOP put out their tax plan and that’s when it began to create controversy, which resulted in what NPR called, “the most sweeping overhaul of the federal tax code in more than three decades.”

This tax bill will drastically affect students both in undergraduate and graduate programs as it would a cause loan interests to spike. According to the University of North Carolina, “One estimate found that a graduate student at a public institution could see a 30- to 60-percent increase in his or her tax burden, while one at a private institution could see upward of a 240-percent tax increase.”

On the eve of the vote, Sens. Elizabeth Warren, Jon Tester and Kamala Harris, all Democrats representing Massachusetts, Montana and California, respectively, went on social media to call out the Republicans for putting out a tax bill with handwritten edits and amendments that were basically illegible.

This tax bill will not only cripple college and graduate students even further, but it will potentially get rid of any opportunities for anyone coming from a low-income family to go to college.

Margaret Spellings, the president of the University of North Carolina System and a former U.S. secretary of education, wrote a piece for The Chronicle of Higher Education right before the bill received a vote to note that, if it were to be passed, it would hurt the quality of education students receive.

One of the only potential positives from this reform is that there are currently two versions of the reform that still need to be finalized. Forbes Contributor Brian Boswell talked about how the “House version of the Tax Cuts and Jobs Act included provisions that would eliminate the student loan interest rate deduction and the graduate student tuition waiver,” while the “Senate version excludes these provisions, letting students, alumni, and former students with outstanding loans breathe a little easier.”

Although there isn’t a clear road as to what will be finalized, there are hopes that the Senate version of the bill is passed and not the House of Representatives’.

Because there are barely any benefits of this tax bill for students in undergraduate and graduate programs, people from all over the country have gone out to protest this tax legislation. Its level of inequality for everyone has been the biggest reason for these protests.

On Tuesday Dec. 5, eight graduate students were arrested in Washington, D.C. for protesting the tax bill, according to the Chronicle. Their protests and willingness to be arrested for their rights to have a tax bill that supports high education shows exactly how controversial this bill is.