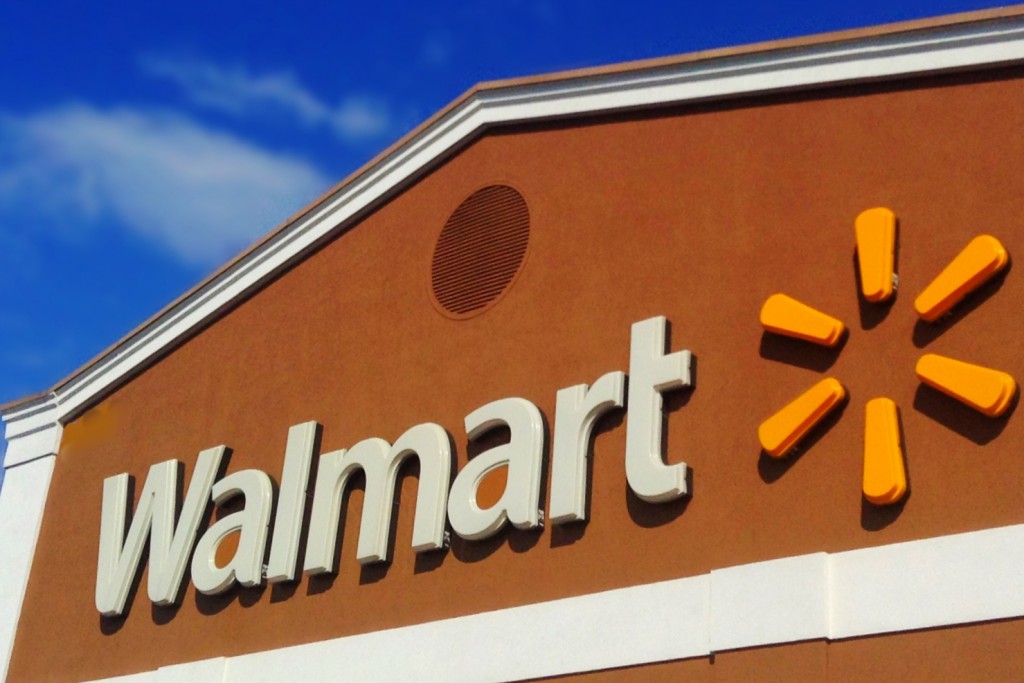 Since the election, the news media has been the target of fake news attacks through the current president’s tweets and through selling of explicit shirts. Recently, Walmart removed a T-shirt from third company website manufacturer, Teespring, that said, “Rope. Tree. Journalist. Some assembly required.”

Walmart was alerted to this situation by a letter from Radio Television Digital News Association (RTDNA), which works to protect rights of broadcast and digital journalists.

The RTDNA letter stated, “It is our belief at the least, T-shirt or any other items bearing such words simply inflame the passions of those who either don’t like or don’t understand the news media. At worst they openly encourage violence targeting journalists.”

After RTDNA issued the letter, Walmart immediately removed the shirt design that same day and issued a statement.

Walmart’s statement was as follows: “We removed it as soon as it was brought to our attention and are conducting a thorough review of the seller’s assortment.”

The T-shirt circulated around social media when a Reuters reporter tweeted a picture of a Trump supporter wearing the shirt at a Trump campaign rally in Minnesota.

This isn’t the first time sensitive content bypassed Teespring’s filters. Past designs submitted consisted of rainbow Nazi swastikas with the words “love,” “peace” or “zen” printed on the shirt.

These designs violate the Teespring policy that states that they do not allow content that promotes or glorifies harm or violence to individuals or others, including praising of terrorist groups or figures.

This isn’t the first time journalists have been threatened by public outrage.

During the Montana special election, Guardian reporter Ben Jacobs was body slammed by congressional candidate Greg Gianforte for asking a question about healthcare. Jacobs sustained injuries and broken glasses. His broken glasses were donated to Newseum, a museum that preserves and displays journalism at its finest and worst. Gianforte pleaded guilty to charges of misdemeanor assault. Gianforte went on to win the special election and now serves in the 115th Congress.

According to U.S. Press Freedom Tracker, a founding partner of RTDNA, in 2017 there have been 35 physical attacks on journalists in the U.S.

In 2017, there have been 24 times equipment was seized, stolen or damaged, according to U.S. Press Freedom Tracker.