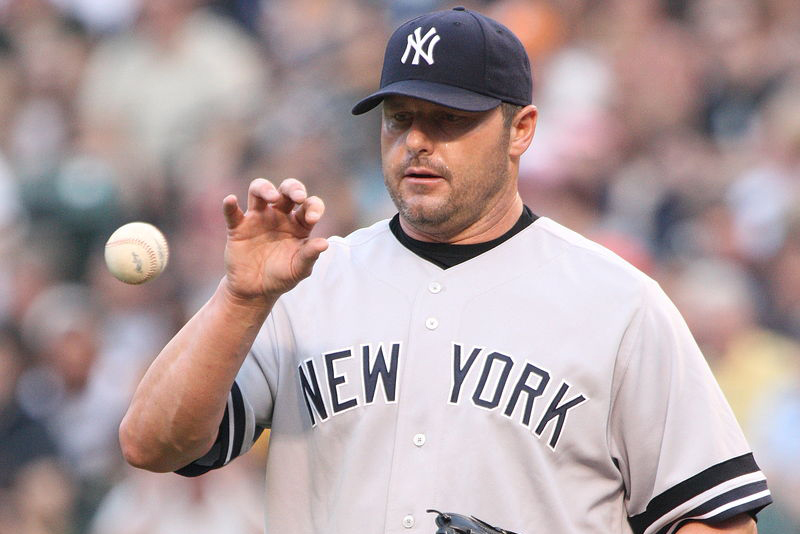 Baseball is a sport entrenched in history, as the greats of the game have turned into national icons. Every year, fans salivate waiting to find out who will be on the National Hall of Fame ballot, reminiscing about the great players of the past.

This year, the announcement came with controversy due to a letter sent to the voters by Joe Morgan, vice chairman and an inductee himself. In the letter, he called that users of performance enhancing drugs continue to be blacklisted from the Hall of Fame, as Morgan stated, “they cheated. Steroids don’t belong [in the Hall].”

The controversy mainly stems from Morgan’s use of his official Hall of Fame email, making it look like he was representing the Hall of Fame’s opinion rather than his own. In response, the Hall of Fame has distanced themselves from his comments.

For the past five years, Barry Bond and Roger Clemens have been the most notable players to be included on the blacklist for their use of steroids. Bonds, who currently holds the home run record at 762 and Clemens, who earned a record seven Cy Young Awards, have both barely gotten over 50 percent of the writer’s votes, with 75 percent needed to enter.

However, younger voters are beginning to focus more on the talent rather than the idea that what the players did was wrong. Morgan’s claims were criticized by respected ballot holders like Ken Rosenthal, and writer Jeff Passan, who even gave up his ballot in protest.

Passan wrote in his Yahoo! Sports column that the letter was the straw that broke the camel’s back, as he felt the Hall of Fame was neglecting the voices of the writers by not increasing the ballots from 10 to 12 names or revealing the ballots after the inductees are announced.

While more writers are voting for players like Bonds and Clemens, time is not on their side. They have already been on the ballot for five years, which means they are halfway through their eligibility with plenty of writers who still refuse to vote for them.

While both Bonds and Clemens hold outstanding records, their use of performance enhancing drugs (PEDs) later in their careers to keep up with the expectations that were placed on them.

The issue of steroid users and “cheaters” is something that baseball has been grappling with for years. In reality, there are many MLB players who have their fair share of wrongdoings, including PED users already enshrined in Cooperstown.

Bonds and Clemens were caught in a time when PED issue was a national headline that went to the Supreme Court. They are not the first players who got caught breaking the rules and punished.

Keeping them from immortality, however, will be impossible. A plaque on the sacred walls or not, their names will be in the record books forever, albeit with an asterisk.