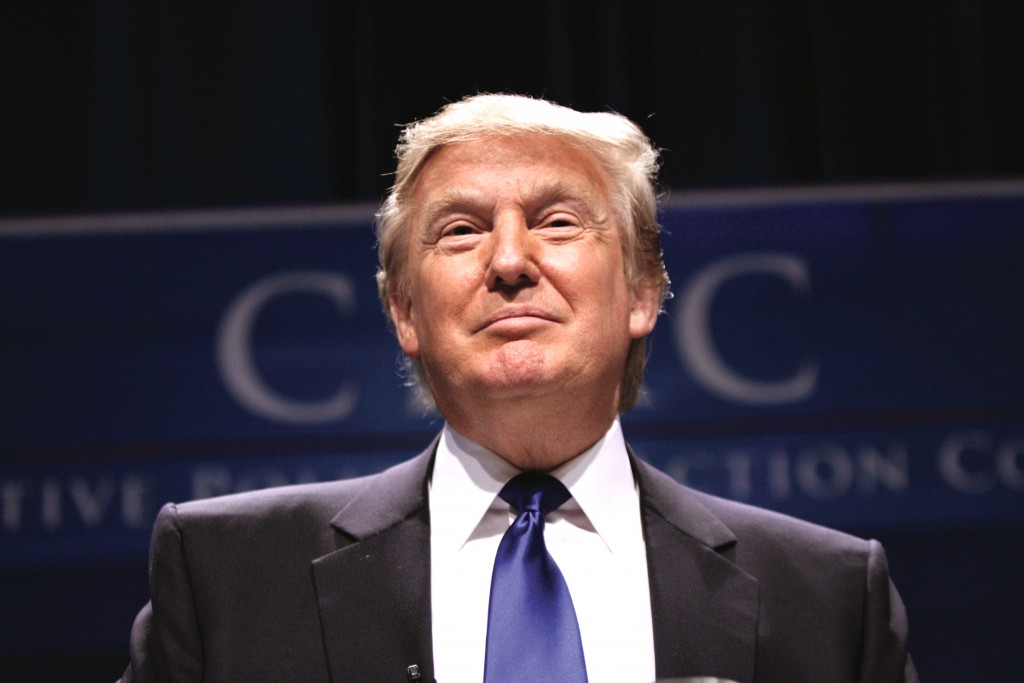 President Donald Trump headed to Salt Lake City, Utah to address on the fate of Bears Ears and Grand Staircase, a total of three-million acres of federally-protected land that has been the cause of debate for years amongst politicians and locals.

In his speech, Trump joyfully announced his plan to reduce the amount of land protected by the government, opening it up to the possibility of use for hunting, mining, oil fracking, and logging.

The total reduction comes to about an 85 percent loss of Bears Ears, while Grand Staircase loses roughly 50 percent of its size.

While Utah officials are seeking more control of the lands within their borders, environmentalists are facing one of their greatest challenges yet as the United States officially moved to make the largest rollback of federally protected lands ever, according to the New York Times. Native American communities also face challenges as they now confront the increased possibility that lands considered sacred could be developed.

The land is home to many historical sites of the five Native American tribes that reside within the land. These sites range from significant burial sites to places where spiritual rituals were held. The land is also home to rock drawings that sprawl across some of Bears Ears’ massive walls. Russell Begaye, president of the Navajo Nation, told NPR:

Other historical sites also face the fate of Bears Ears and Grand Staircase, as the administration continues to scout both Camp Nelson in Kentucky as well as the home of Medgar Evers for possible roll backs, according to the New York Times. The properties show great significance for the African-American community, just as the land shows relevance to Native American tribes.

The overall purpose of the reduction is to ostensibly give local and state governments the opportunity to use the land for economic gain.

This could create a positive benefit for Utah’s state government, and may increase the number of jobs, as well as industry, for the rural county.

However, the move has been made without consideration for what will be lost, which doesn't bode well for smaller, federally protected sites that could also fall under Donald Trump's business-first gaze.