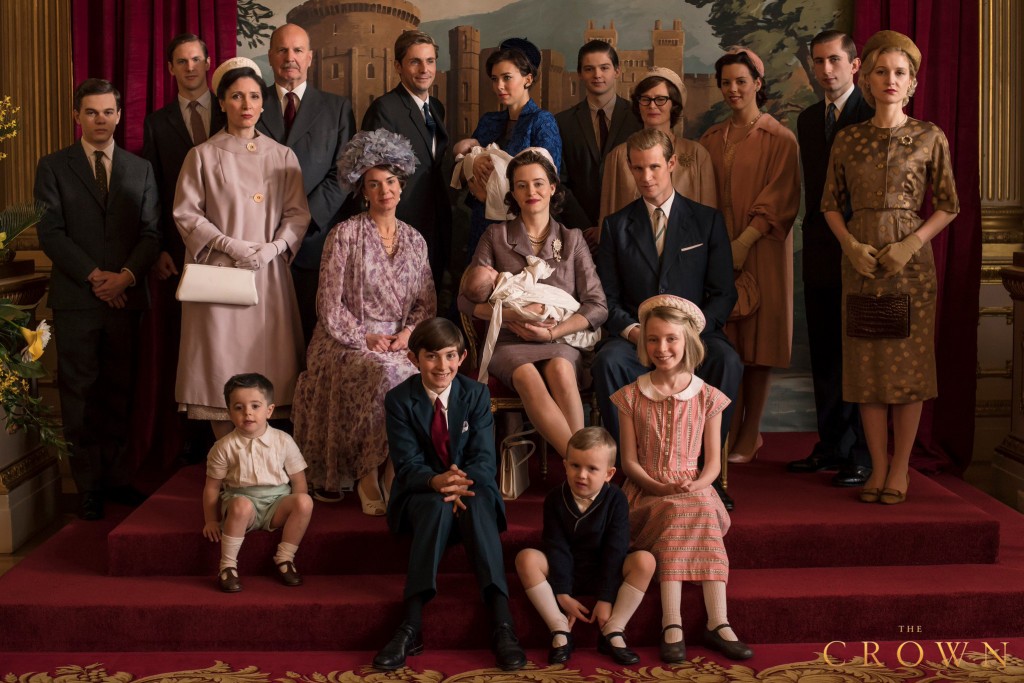 Season 2 of Netflix’s “The Crown” is royally chilling in more ways than one. The drama was definitely hyped up this season in comparison to the last one. Flashbacks are a key theme in each episode as characters recall jarring memories of the royals that shed light on their true character development in crisis mode.

The tension between different family members is seen in various episodes this season, but what is so captivating about this series, is the historical fiction aspect of it. The royal family members are figures that people have always held to a high standard of utter perfection. By shedding light on certain true events concerning different members it exposes the family like never before.

Claire Foy as Queen Elizabeth II, captures the essence of a queen in the changing cultural times of the 1960s. The quality of the show itself has not changed and the show’s large budget is reflected in its attention to detail and authenticity in the finished product. Overall, the show’s cinematography and breathtaking shots covered different parts of the world in a beautiful way. Prince Philip is captured across vast seas traveling to different remote locations and Queen Elizabeth II was pictured in Ghana on official royal business when covering one of the many crises.

The focus of this season was primarily on husband Prince Philip. This was an extreme difference in comparison to his presence in Season 1. Multiple episodes not only reflect his years as a growing family man with Queen Elizabeth II, but the struggles he faced with his own childhood. Princess Margaret, Queen Elizabeth II’s sister, is also highlighted more this season. These two key people in the queen’s life almost completely take over the season with their own storylines. The transitions they face from their age to that of the time period are clearly represented throughout the series.

The characters draw out historical references of the time period in Season 2. For the first time, there was an American reference in Buckingham Palace. President John F. Kennedy and wife Jackie made royal appearances in the show, connecting two different worlds.

Of the many flashbacks that were in each episode this season, there was one in particular that was most shocking. This was the episode that focused solely on one of the members of the royal family having major involvement with Nazi allies. There was photographic proof of this at the end of the episode as well.

Although “The Crown” offers insight to lavish lifestyles, there are also relatable moments that the audience can connect to. Most of these moments stem from domestic issues within the marriage of Elizabeth and Philip.

The rage is felt between the two, as Phillip is unable to handle his wife falling into the role of queen. This insecurity puts a heavy strain on their marriage, which triggers the immediate quarrel that starts off the first season and goes back to it towards the end of the season.

“The Crown” was recently nominated for a Golden Globe in the category “Best Television Series Drama.”