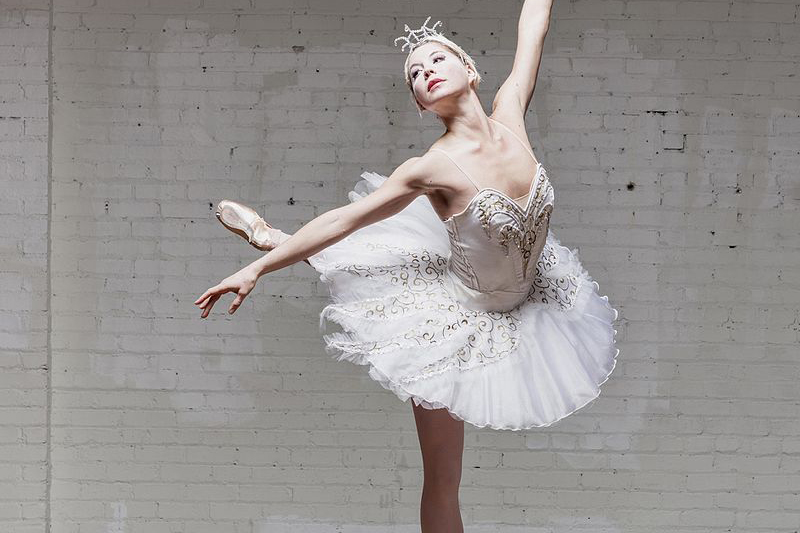 It has become quite common that claims of sexual assault and harassment have filled our news reports, and Peter Martins recently landed his spot on the ever-growing list.

Martins, a renowned ballet dancer from New York City, removed himself from his teaching position at the School of American Ballet after an anonymous letter was sent to the organization regarding claims of physical and verbal abuse.

Well-known for his works in both Denmark and New York City, Martins is a well-respected dancer in his field. The letter was also sent to City Ballet, an organization also run by Martins since the 1980s, according to the New York Times.

Regardless of the broadness of the letter, both City Ballet and the School of American Ballet pursued the investigation seriously and with no time wasted. A representative of the school told the New York Times, “We, together with New York City Ballet, promptly engaged an independent law firm that specializes in such matters to conduct a thorough investigation, despite the anonymous nature of the letter and the lack of specifics.”

Several individuals of City Ballet have since come forward to the New York Times, claiming a variety of physical abuse that was inflicted on them years prior by Martins during dance lessons. A total of five dancers thus far have spoken out to the news organization, mainly basing their allegations around Martins’ anger, as well as the way he handled his frustration in many negative manners.

Jeffrey Edwards, a former dancer for the company, claimed that Martins often inflicted both physical and mental abuse on him. In a quote, Edwards remembers the steps he took following such actions, stating, “I brought a complaint to the general manager, company manager and the dancers’ union, describing Peter’s conduct in detail.”

Another dancer that came forward was Victor Ostrovsky, who at the time was 12 years old when he was taking dance lessons with Martins. He told the New York Times, “He’s yanking me around to the left and to the right, he’s digging his left thumb and his middle finger – I felt like he was piercing my muscle. I started crying and sobbing profusely.”

Martins has a history of violent behavior. In 1992, Martins was accused of physically and verbally abusing his wife and was arrested from their home in Saratoga Springs, according to Alessandra Stanley of the New York Times.

While these investigations continue, the School of American Ballet has replaced him with a team of professional dancers to proceed with choreography. This team includes ballet masters from New York City, including Jonathan Stafford, Justin Peck, Craig Hall and Rebecca Krohn.