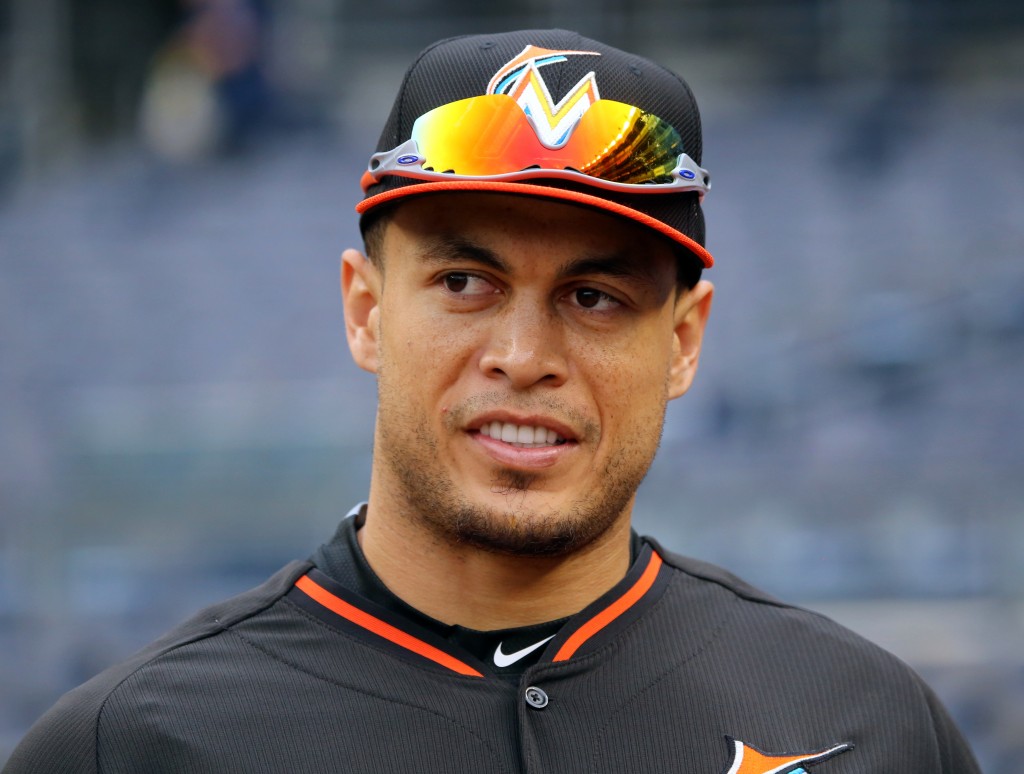 If the New York Yankees end up winning the 2018 World Series, the World Series MVP should be given to former Yankee great and current Miami Marlins owner Derek Jeter for giving them an early Christmas gift.

The Yankees pulled off the biggest move of the offseason thus far by acquiring outfielder and reigning National League MVP Giancarlo Stanton from the Marlins on Monday, December 11 for second baseman Starlin Castro and two minor league prospects. A lineup that already featured Aaron Judge and Gary Sanchez just got a whole lot scarier.

This past season Stanton hit 59 homeruns and had 132 RBIs in route to winning his first MVP as a member of the Marlins. His future was uncertain as Jeter and other investors purchased the Marlins this past offseason from former owner Jeffrey Loria for $1.2 billion looking to clean house and start over.

Jeter’s first goal as owner was to shed the team’s payroll which included trading away most of its star players. He did just that as the Marlins traded away star second baseman Dee Gordon to the Seattle Mariners for prospects, taking almost $52 million off the Marlins payroll. His next order was trading away Stanton and his enormous 10-year $295 million-dollar contract.

It was first assumed that Stanton would be going to either the San Francisco Giants or the St. Louis Cardinals as both teams were reported to have deals in place with the Marlins to acquire the slugger, but Stanton after meeting with each franchise used his no-trade clause to void both trades forcing the Marlins hand.

It was then reported the following day that Stanton had added the Yankees in his list of teams he would approve a trade to. Once considered a long shot, the Yankees were now in the driver’s seat and a deal between the two clubs happened quickly, sending the slugger to the Bronx.

It was also reported that the Marlins finally struck a deal with the St. Louis Cardinals, and this time the Cardinals acquired left fielder Marcell Ozuna for a package of prospects.

For the Yankees, the expectations now have to be World Series or bust. A team that came within one game of making it to the World Series last year has no excuses this year with the addition of Stanton. Second base can easily be filled through free agency or with star minor league prospect Gleyber Torres.

For Marlin fans, Stanton said it perfectly in his press conference being introduced as a Yankee, “Hang in there. They’re hurting. They’re going to go through some more tough years. I would advise them not to give up, just keep hope. Maybe watch from afar if you’re going to watch.”

For Yankee fans, few things are for certain for the upcoming 2018 season and for seasons to come, the “Bronx Bombers” are back. There will be much fear in the eyes of opposing pitchers having to somehow get this lineup out.