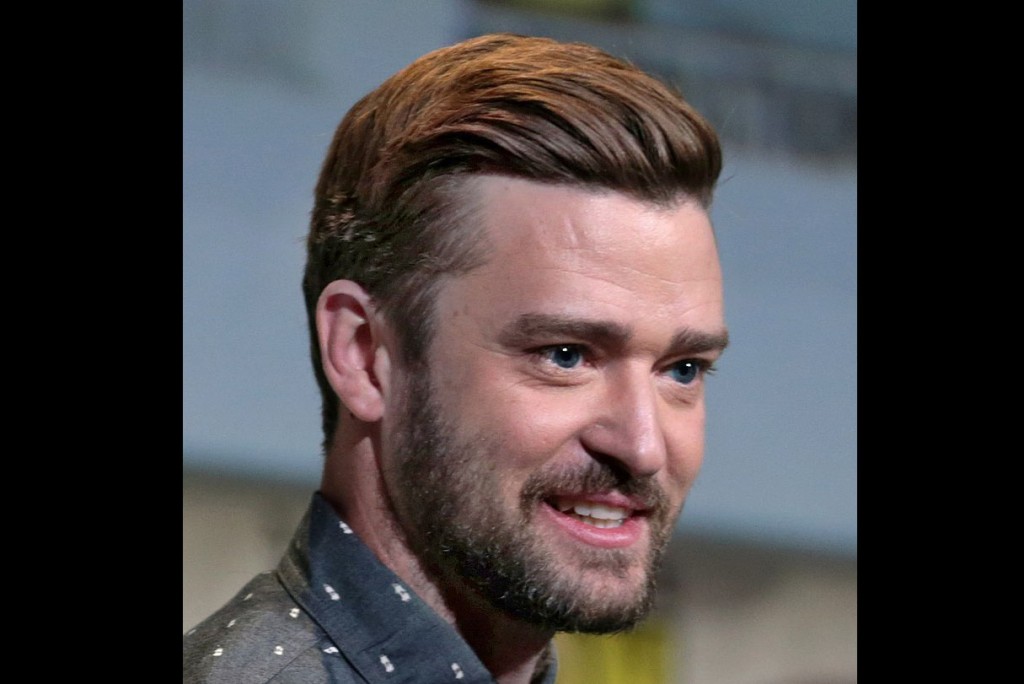 Justin Timberlake, after five long years, has released his newest album, “Man of the Woods.” This came ahead of his performance at the Super Bowl, where he performed for the third time.

He delivered a highly debated performance on Sunday, with renditions of “Rock Your Body,” which was the cause for scandal in 2004 when he performed alongside Janet Jackson, as well as “Cry Me a River,” “Suit & Tie,” along with a tribute to Prince. He seemed to rely more on backing vocals than on his own to deliver a strong performance.

The lead single, “Filthy,” generated a lot of excitement for an album that was supposed to include more funk and dance songs, but only a few of the songs truly deliver on this, such as “Supplies.”

“Man of the Woods” takes more of a personal route, as with “Young Man,” where Timberlake offers advice to his son, Silas, while in the title song,Timberlake boasts about his love and pride for his wife, Jessica Biel. “Flannel” promises that Timberlake would offer love to replace the love lost from another time.

Songs such as these highlight the familial nature of the album, and the devotion that Timberlake has towards his family, but other songs came up short.

The lyrical content in the first half of the album seems dry, even though Timberlake had worked with writers and producers such as Timbaland, Pharrell Williams and The Neptunes, which had brought him success on previous albums.

The track “Higher Higher,” has a beat reminiscent of ‘70s disco and is incredibly melodic. Another favorite is “Morning Light,” which features Alicia Keys, and hearing her voice shine through on this track is so refreshing.

Most of the tracks deviate from Timberlake’s sound on previous albums, incorporating more sounds from southern music.

However, this album seems disjointed, with Timberlake trying to incorporate a wide variety of different sounds, which he winds up being successful in. But it doesn’t feel like a continuous album; it seems like a stream of singles from different albums.

The few things that seem to tie the album together is mentions of the woods, which is seemingly a metaphor for the South or utility and family. But the sounds of the album are incredibly varied, and for a sixteen-track album, it would’ve been better suited for Timberlake to split up the songs and perhaps release “Man of the Woods” as two separate albums.