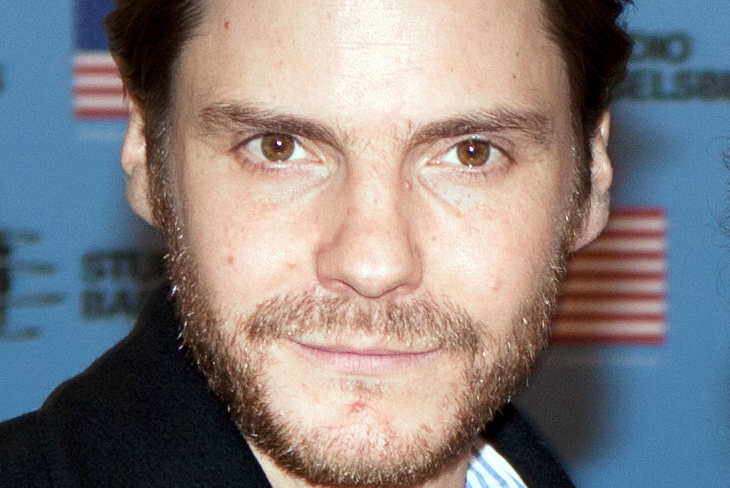 In a move that surprised millions, Netflix debuted a trailer for the next film in “The Cloverfield” anthology during Super Bowl LII. Titled “The Cloverfield Paradox,” the movie is a Netflix exclusive that released following the end of the big game. Fans of the series flocked to their phones, laptops and televisions following the game to see this new entry in "The Cloverfield" series.

Each movie in “The Cloverfield” universe follows a new protagonist, in an entirely different setting and scenario from the one before it. Their only similarity is one thing – an alien, or aliens, have invaded Earth, and nobody knows how or why they have arrived. The first movie took place on the streets of New York City, the second almost entirely took place within an underground bunker, and this latest entry is set mostly in outer space.

Set in 2028, “The Cloverfield Paradox” follows Ava Hamilton, played by Gugu Mbatha-Raw. Mbartha-Raw plays an engineer aboard the “Cloverfield Station,” a massive space vessel housing a crew of several other engineers and researchers. Their goal is to solve the Earth’s energy crisis by using a particle accelerator aboard the ship, in turn providing our planet with unlimited energy.

Early on most of the poor writing is revealed in "Cloverfield Paradox" when an author foreshadows that using the particle accelerator could rip open a portal to alternate dimensions; Causing horrible creatures from other dimensions to enter ours, like the creature from the first Cloverfield movie.

While the idea of alternate dimensions being the cause of the “Cloverfield” monster’s appearance in the first film is clever, “Paradox” tells most of its story in a sloppy and uninteresting manner, while refusing to answer any questions that longtime fans have had.

The first half of “Cloverfield Paradox” is the strongest part, giving vibes to the sci-fi/thriller "Event Horizon," another Sci/fi thriller that Cloverfield seems to draw inspirtation from. Although it doesn’t dip its toe quite as far in the ‘body horror’ subgenre, it keeps the viewer especially curious to see where the plot will go.

Unfortunately, the movie shies away from this setup about halfway through and relies on tired tropes to fill the rest of its runtime. Easily predicted betrayals, bad jokes and 3D-printed handguns are only a few of the reasons that "Cloverfield Paradox" doesn't live up to the rest of the series.

The world building and possibilities that the “Cloverfield” universe allows are the most interesting part of these movies, and it’s a shame that “Paradox” fails to expand on the premise in a satisfying way.

As loosely connected to the first film as “10 Cloverfield Lane” was, it at least provided a tight narrative to compliment a fascinating backdrop, giving fans a renewed level of excitement for what was to come.

Here, “Paradox” mostly feels like a tired, run-of-the-mill science fiction tale with the “Cloverfield” name stuck on the front to bolster views. The end to the movie was less than satisfying. Hopefully the next movie in “The Cloverfield” franchise can find a way to satisfy long-time fans and newcomers alike.