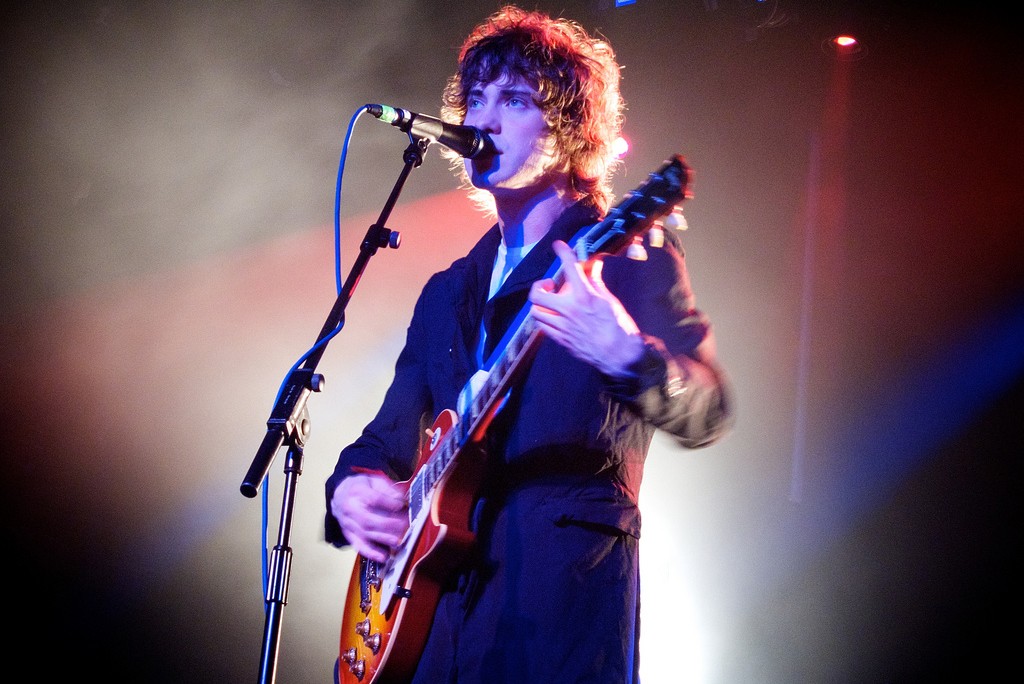 You might recognize MGMT from their hit songs, “Kids” and “Electric Feel” that topped the charts after being released in 2007. Andrew VanWyngarden and Ben Godwasser released “Kids” and “Electric Feel” while they were still undergrads at Wesleyan University and they were even featured in Kid Cudi’s “Pursuit of Happiness.” However, since then, they have fallen from the mainstream graces, so to speak. Although they have since released two albums, the duo have not reached the mainstream and critical success they were able to attain from their first album, "Oracular Spectacular".

According to Rolling Stone, MGMT has rediscovered electric feel in their recently released album. “She Works Out Too Much” introduces us to the album and gives us a taste for the psychedelic electric beats, heavy keyboard, and catchy hook lines that we will be hearing throughout the rest of the album. “She Works Out Too Much” is a nod at online dating apps, and culture as a whole, which VanWygarden and Godwasser parody with the line, “The only reason we didn’t work out was / He didn’t work out enough.”

The duo takes another swing at technology in their single, “Tslamp” (Time Spent Looking At My Phone). The lyrics, “I try to pull the curtains back/ turn you off, cant detach/ when all I want and all I know/ is time spent looking at my phone” show how MGMT uses irony, and a bit of dark comedy to mock our generation that spends far too much time buried into their screens. The band takes their ironic imagery to an extreme level with the lyrics, “I call you/ you don’t call me back/ I almost have a heart attack.”

“Days That got Away” puts the psychedelic keyboard instrumentals on full display. With no catchy hooks to distract you, besides the lone lyrics, “Days that got away,” you are completely absorbed into the instrumentals. I couldn’t help but feel like I was in the back of a mural painted van, spinning along to the beat and flowing to the rhythm of a lava lamp. But that’s just me."

“When You Die” stands out to me for its sing along friendly yet ironic hooks. Lyrics such as, “Baby, I’m ready, I’m ready, ready, ready/ to blow my brains out” and “And I wont feel anything/ We’ll all be laughing with you when you die,” show the darker side of MGMT’s songwriting. MGMT mixes these dark lyrics, with an upbeat pace and somewhat happy go lucky voice.

MGMT did a great job of letting the lyrics and beats do the talking without beating anything to death. The indie fan base that the group once had is sure to enjoy “Little Dark Age,” and who knows, they might gain back some of the fans that they had lost since their 2007 surge.