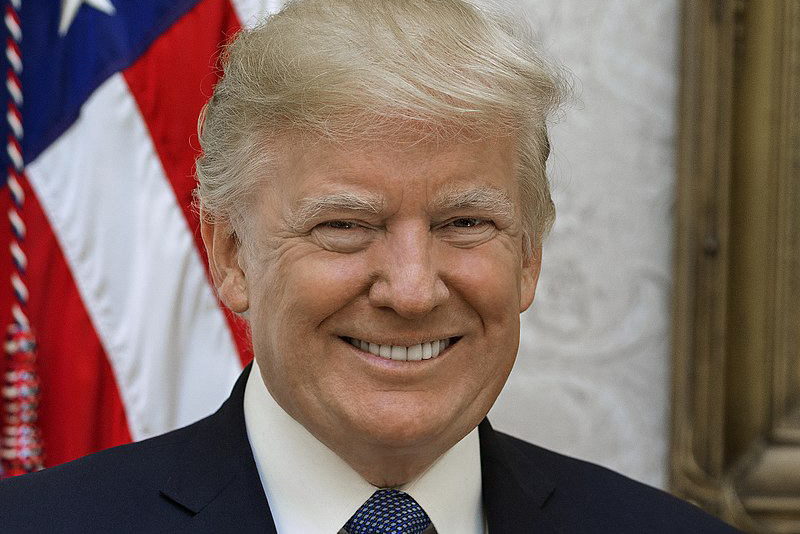 “If we don’t straighten out our border, we don’t have a country,” were the words of President Donald Trump during a meeting with lawmakers regarding gang violence.  These talks stem from Trump’s deadline he has placed on immigrants who are protected under the program implemented by President Barack Obama called Deferred Action for Childhood Arrivals. In September, the Trump Administration talked about rescinding the act, which in turn could turn the lives of close to 700,000 undocumented immigrants upside-down.

The DACA program primarily serves those who immigrated to the United States as children. These people are commonly referred to as “Dreamers”. The act has enabled Dreamers to secure drivers licenses, attend college, and find legal employment. However, the act does not build a bridge towards eventual citizenship, according to a CNN Politics report, which is an aspect of the act that has been widely criticized.

Trump, never one to hold back his opinion, has felt strongly that all who wish to obtain legal citizenship, as immigrants should do so if they wish to make a life for themselves here in the United States. He has been harsh on the illegal immigrants who choose to bypass the lengthy process. Trump has agreed to extend the duration of the program until March 5, 2018. Many have spoken out against Trump’s views on DACA.

Caleb Herbst, a sophomore political science major said, “The president being an advocate for the removal of DACA is antithetical to America and her values. America has always been a nation of immigrants, and the president's rhetoric on the topic should have all Americans concerned.” Herbst went on saying, “Last month, when the government shut down, Republicans offered Democrats an option: either fund CHIP (children's health insurance program) or DACA. The fact that Republicans, led by Trump, would hold children's health insurance hostage over the funding of the government is not only sickening, it is downright evil.”

President Trump, who previously stated that if progress were not made on his proposal, that he would not mind another shutdown, has a clear cut set of contingents in his proposed plan.

According to a New York Times report on his plan, Dreamers would be granted legal status within the United States and would become citizens in 10 to 12 years time if they stay in good standing with the law. Another part of the President’s plan is to have Congress start a $25 billion trust fund in order to pay for a wall along the southern border. There would also have to be a major crackdown on those who decide to overstay their visas and bring others in illegally.

This past Friday morning, Trump signed off on a big budget law once Congress voted to end an incredibly brief overnight shutdown according to CNN. While the proposed legislature did not specifically address immigration, it increases spending capacity by $300 billion for the Pentagon and other domestic areas. It is too early to tell how this will affect immigration policies currently set in place, however, it may be a step in the right direction in regard to Congress getting the ball rolling, as increased spending caps may in turn free up money for these proposed immigration reform efforts to move forward.