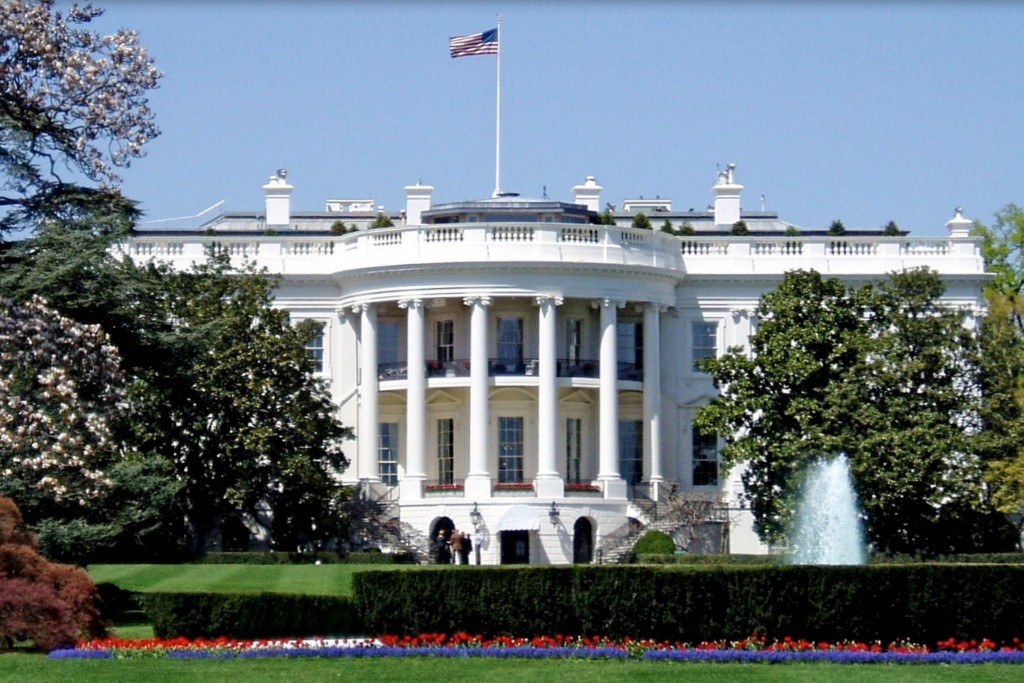 White House Staff Secretary Rob Porter has resigned due to alleged domestic abuse claims by two of his ex-wives.

It should have happened months ago.

The allegations first emerged during interim security process interviews of Porter’s ex-wives, Colbie Holderness and Jennifer Willoughby. They disclosed past abuses of Porter and the information became public when the two ex-wives went to the Daily Mail about the allegations.

According to a Politico report, “Interim security clearances are typically granted on a temporary basis by the White House while the FBI conducts a broad investigation as a part of the regular clearance process. That process includes interviews with an applicant's friends, colleagues, and spouses, as well as with the applicant himself."

Numerous reports have made it apparent that White House staff knew of the alleged domestic abuse but never addressed the situation. Once the Daily Mail made Porter’s allegations public, however, his job was in jeopardy.

According to CNN, White House Chief of Staff John Kelly was one of the White House aides that knew about Porter’s abusive behaviors. Kelly released two statements backing up Porter which didn’t sit particularly well with the public.

“Rob Porter is a man of true integrity and honor and I can’t say enough good things about him,” said Kelly. “There is no place for domestic violence in our society. I stand by my previous comments of the Rob Porter that I have come to know since becoming chief of staff, and believe every individual deserves the right to defend their reputation.”

Before working in the White House, Rob Porter previously worked as chief of staff for Sen. Orrin Hatch of Utah, Sen. Rob Portman of Ohio and Sen. Mike Lee of Utah.

Orrin Hatch, the longest-serving Republican senator, released a statement saying, “In every interaction I had with Rob he has been courteous, professional and respectful. My staff loved him and he was a trusted advisor. I do not know the details of Rob's personal life. Domestic violence in any form is abhorrent. I am praying for Rob and those involved."

Two press briefings also occurred to give the public more clarity on the situation. The White House declined to go into specifics about how much knowledge the aides knew of the allegations against Porter.

“I think it's fair to say that we all could have done better over the last few hours or last few days in dealing with this situation,” said White House Deputy Press Secretary Raj Shah.

President Donald Trump was angry about Kelly’s behavior and is possibly considering replacing Kelly. Kelly has yet to give in his letter of resignation but said he would do so if Trump said so. This would be the second chief of staff to resign.

According to CNN, Porter denies all allegations. “These outrageous allegations are simply false,” he said in a statement. “I have been transparent and truthful about these vile claims but I will not further engage publicly with a coordinated smear campaign.”

Regardless of political affiliation, domestic abuse isn’t acceptable whether it happened in the past or present. In the future, when the FBI detects any suspicious information during a White House staff interview, they shouldn’t be able to handle any classified without a security clearance.