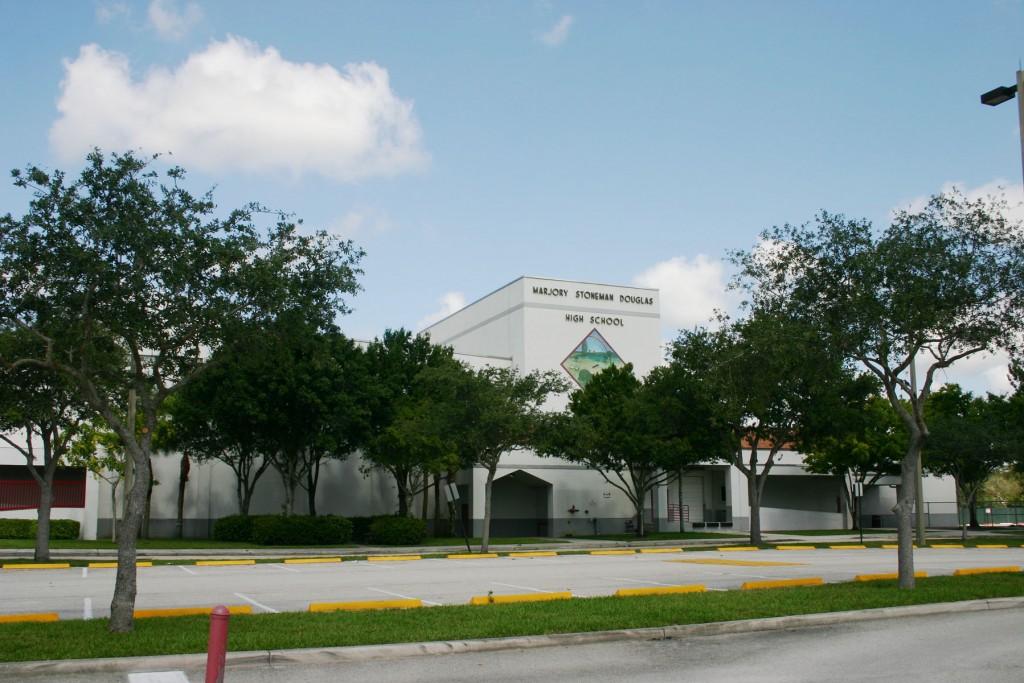 Throughout the first month of 2018, there have been over 11 school shootings and related incidents, including accidental firing, self-inflicted injury and harmful intent.

CNN reported that sixteen people were wounded, two of them fatally, after a shooter opened fire at a high school in Kentucky on Jan. 23, 2018.

The slain victims were Bailey Holt and Preston Cope, two students enrolled at Marshall County High School. Many students at the building made the choice to evacuate themselves once they heard gunshots throughout the building.

It was reported that the gunman entered the building around 8:57 a.m. ET and opened fire, according to CNN.com. 911 calls were quickly made several minutes later and students even began to call their parents to notify them of the situation.

Less than a month later, 17 people were killed Wednesday in a high school shooting in Parkland, Florida. The suspect, 19-year-old student Nikolas Cruz was taken to the hospital and later taken into custody according to Broward County Sheriff Scott Israel.

"It's a horrific, horrific day," Israel stated. "Just pray for this city. Pray for this school, the parents, the folks that lost their lives."

Cruz was a former student that was expelled for unspecified disciplinary reasons. According to Sheriff Israel, Cruz was armed with a semi-automatic AR-15 assault rifle with "countless magazines."

In recent years the number of school shootings, especially among minors, has drastically increased. One way that schools have responded to this development by implementing lock down drills inside classrooms, though recently, there are some schools that wish to take their drills a step forward.

According to the New York Times, teachers across the country will soon be able to train for an active shooter on school grounds using a computer simulation that includes realistic details like gunfire, shattered glass and screams of children.

Simulations like these may assist educators in how to approach an active shooter situation, but will do nothing to actually deter students from bringing guns into the classroom. The New York Times notes that with this new technology school districts may choose to supplement these drills by using the simulation to train staff members to make decisions under pressure.

Possible solutions to the problem of gun control in the United States is something that has been under debate for years now. While many argue over their Second Amendment rights, there is still the issue of hundreds of children each year falling victim to firearm violence.

The elimination of firearms will not eradicate gun related incidents simply based off the fact that individuals will no longer be able to legally purchase firearms in America.

Former senior FBI official Katherine W. Schweit said to the New York Times, “we have absolutely become numb to these kinds of shootings, and I think that will continue.”

A majority of students born after 2000 have grown up practicing monthly lockdown drills in the wake of the Columbine and Sandy Hook shootings.

Despite growing up in an increasingly “gun conscious” society, there has been little education done in schools to teach students of the causes and effects of gun violence.