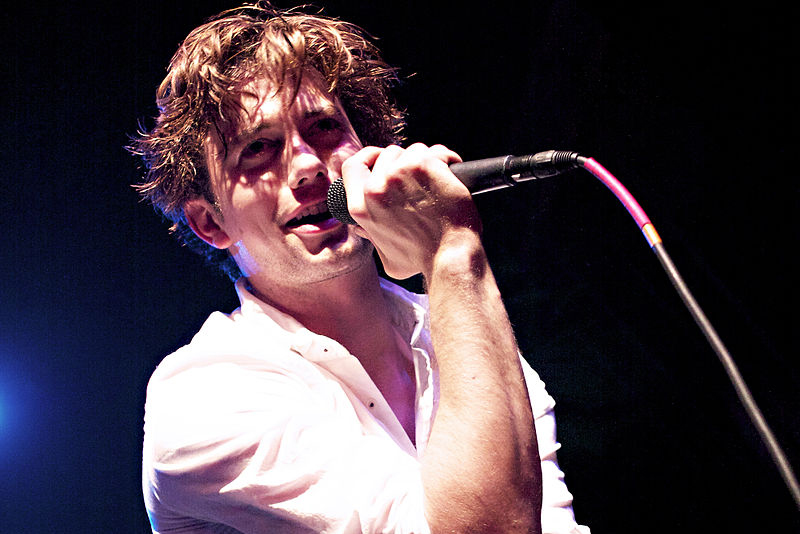 “Samson” was bad. There’s no way to sugarcoat it. Surely the biblical story about a man chosen by God to have superhero like strength does have its audience, but to open the same weekend as “Black Panther” seemed to be an overall bad move.

Taylor James portrays Samson, the Hebrew strongman who in the film comes across fitting what would stereotypically be seen as a “gym bro,” which is someone who is obsessed with going to the gym and looking good.

Samson has his strength because he took three vows: he will not drink wine, he will not touch the dead and he will not cut his hair. He is tall, tan and handsome. He steals from the rich and gives to the poor and beats up a few bad guys along the way.

The audience is introduced to our eyeliner-wearing antagonist, Prince Rallah, played by Jackson Rathbone, as he steals food from Samson’s village and kills a starving man just because he can.

Rallah has heard stories about Samson but wants to see for himself. So, he hires a lean-mean-fighting machine to beat up a bunch of Hebrews and make fun of their religion.

Of course, Samson comes to the rescue to defeat this schoolyard bully and lifts a boulder over his head to showcase his God-like strength. All the while, he falls in love with a beautiful young woman and they want to get married. This is good for the Palestinians, but bad for the Hebrews.

What winds up happening is Samson drinks wine at his wedding because he is tricked, and then loses a bet with Rallah and kills many Palestinian soldiers. He then touches their dead bodies to get their tunics to pay Rallah what was promised in their bet.

Rallah doesn’t accept the tunics, and he steals Samson’s wife. Samson lights foxes on fire and burns Rallah’s crops. Rallah kills the woman Samson was to marry. Then, Rallah takes Samson’s village and kills his father. Samson kills a thousand Palestinians with a jawbone and takes his village back.

Samson grows a beard and is put in charge of the Hebrews. He falls in love with Delilah (Rallah’s wife) and she cuts his hair, his powers are gone and Rallah burns out his eyes. Rallah kills the King, so now he is the King. Samson asks for his strength back after brooding for a while in a dungeon and he gets his strength back. Samson knocks down the palace with his powers and everyone dies, including him.

The Hebrews and the Palestinians keep fighting for years and years. Enter the David and Goliath story to set-up a sequel.

This movie was not enjoyable, with many aspects that were less than ideal. There were low budget cut scenes, fake beards and corny dialog. Not even the intense fight scenes were fun to watch.

At one point, instead of killing Samson, the Palestine army decided to dog pile on top of him. This movie had very few redeeming qualities, if any at all. This would definitely be a movie to avoid for your next trip to the movies.